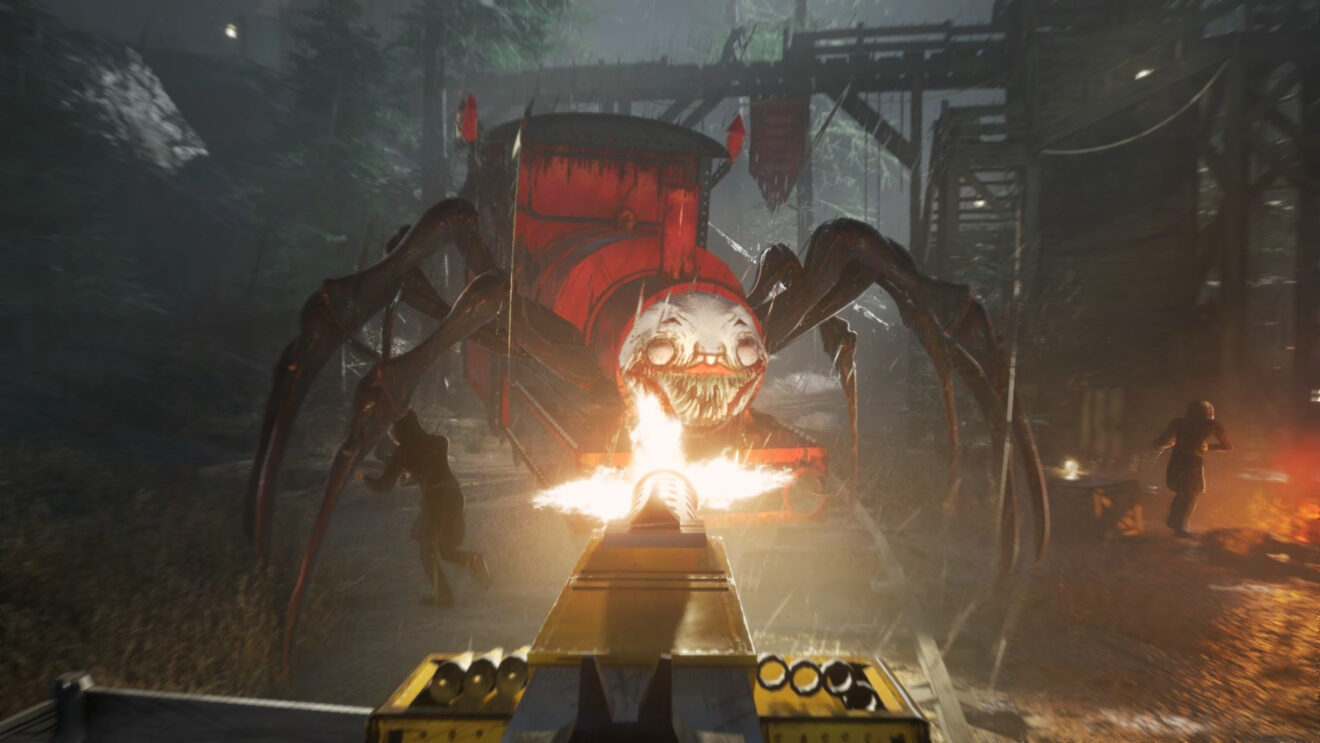 “There have been many dates I’ve aimed for internally throughout the year that didn’t work out for various reasons, but at this point the game is well into its beta phase, and is nearly completed,” the developer wrote on Steam.

The game tasks players with taking down the spider train known as Charles. Players can explore the world to look for “scraps” to upgrade their train, and help out the locals in exchange for high-powered weapons that can tip the balance in the fight against Charles.

Choo-Choo Charles will be available on PC through Steam on December 9th.