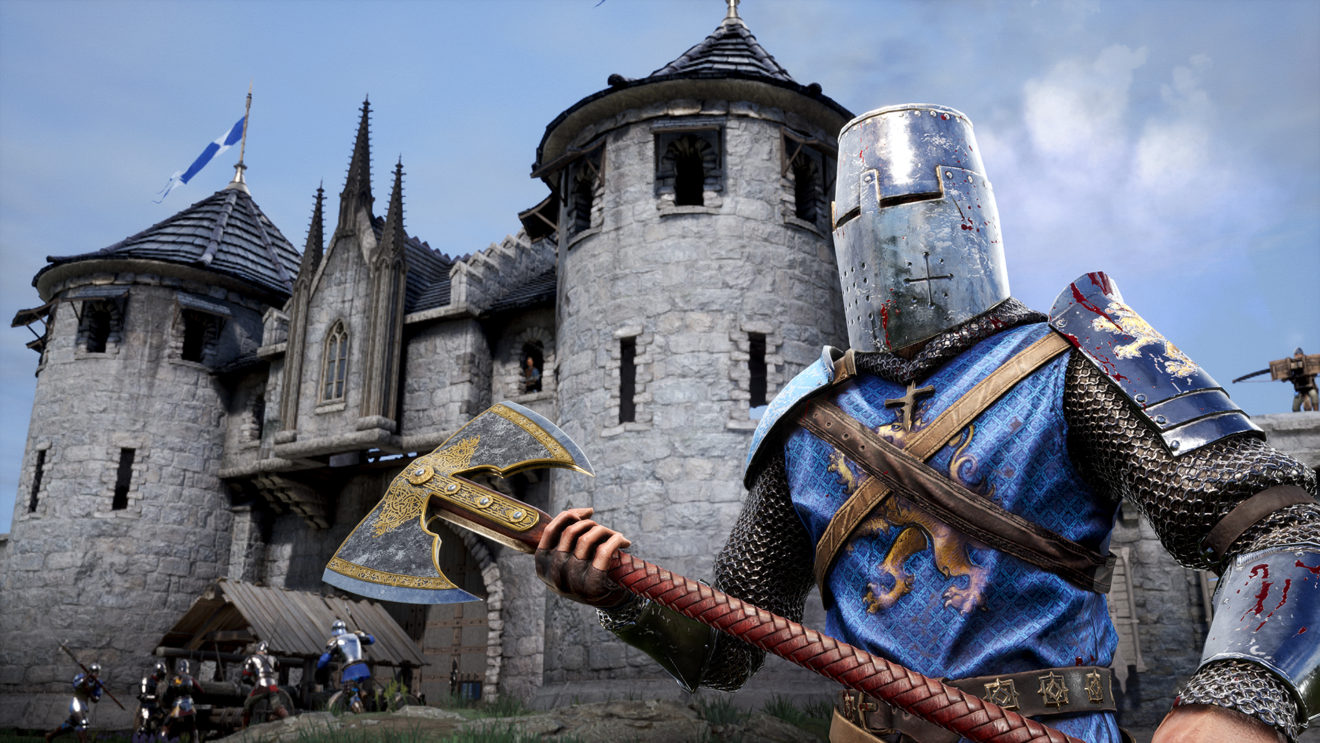 Chivalry 2 will be released on Xbox Series X, PlayStation 5, Xbox One, and PlayStation 4 in addition to PC (via the Epic Games Store), publisher Tripwire Presents and developer Torn Banner Studios have announced.

In addition to the console release, it was revealed that the game will support for cross-platform play between PC, current-gen, and next-gen consoles. Watch the latest trailer for the game below:

“The epic medieval battles in Chivalry 2 deserve an equally massive player-base,” Torn Banner Studios’ President Steve Piggott said. “We can’t wait for gamers across the world on all five platforms to clash steel and experience the greatest melee combat system ever, together.”

“Seeing Torn Banner’s Chivalry 2 shaping up to be an incredible sequel that is a generational leap for the first-person slasher genre we knew it was something players on many platforms would love,” John Gibson, CEO and Co-owner of Tripwire Interactive, added. “Today, we’re extremely happy to announce that the next great Chivalry experience will be available on consoles and feature Cross-Play enabling players everywhere to hack and slash together!”

Chivalry 2 is scheduled to launch later this year for Xbox Series X, PlayStation 5, Xbox One, PlayStation 4, and PC.