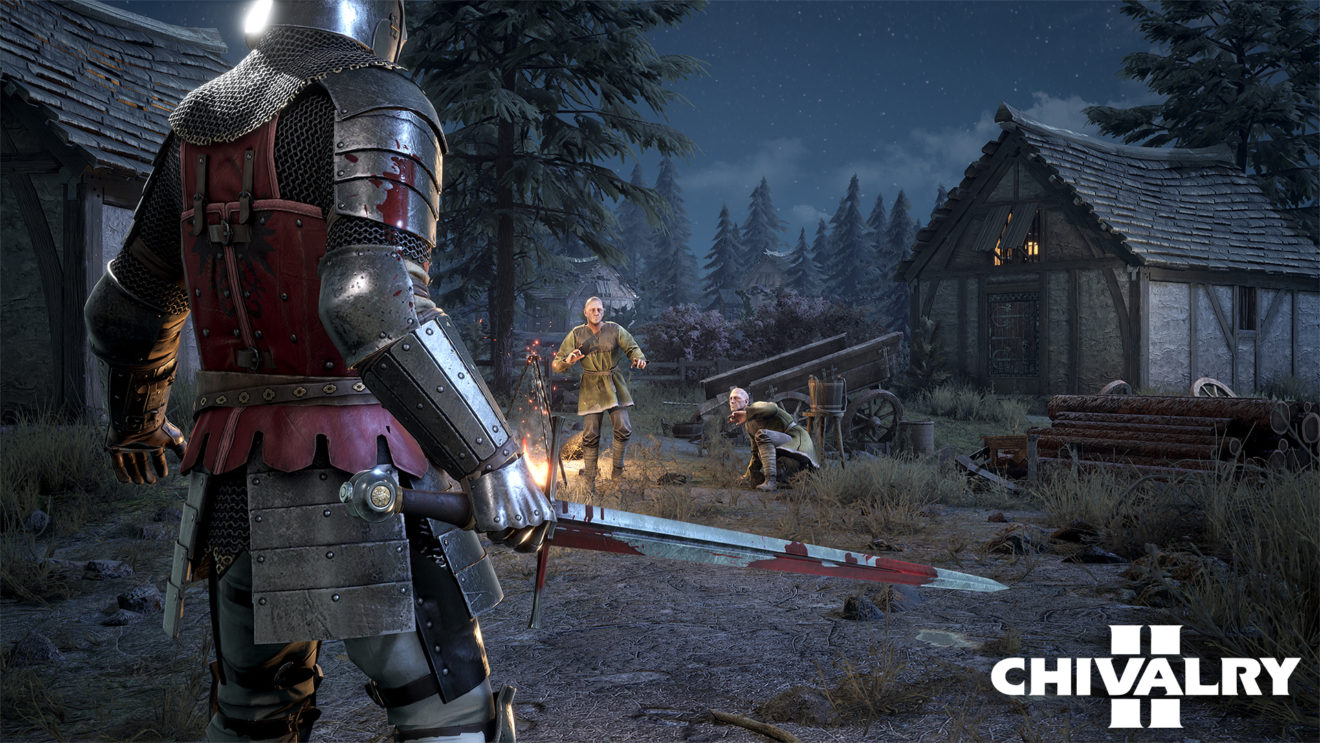 Chivalry 2 has been delayed

The release of Chivalry 2 has been pushed back to 2021 on PC and consoles, developer Torn Banner Studios has announced.

“We believe this updated timeline is necessary to allow Chivalry 2 to be the greatest game it can be, and one that realizes our vision of a ‘true sequel’ to the original Chivalry: Medieval Warfare,” the developer wrote in a statement on its official site.

“As we settle in to working together in new ways in a COVID-19 world, our development timelines are shifting to utilize this additional time to better meet our core goals for Chivalry 2, as well as allowing us to incorporate several quality of life improvements and also include what was originally post-launch content, in the release.”

It’s not all bad news though, as the delay means that the game will feature more maps and game features at launch. However, players will still have to wait until after launch for horses, as “they need a bit more time in the training stables.”

The game’s planned beta has also been pushed back from summer to “a later date” as a result of the delay. Players can still sign up for the game’s ongoing alpha test here.

Chivalry 2 is now set to launch in 2021 for Xbox Series X, PlayStation 5, Xbox One, PlayStation 4, and PC via the Epic Games Store.