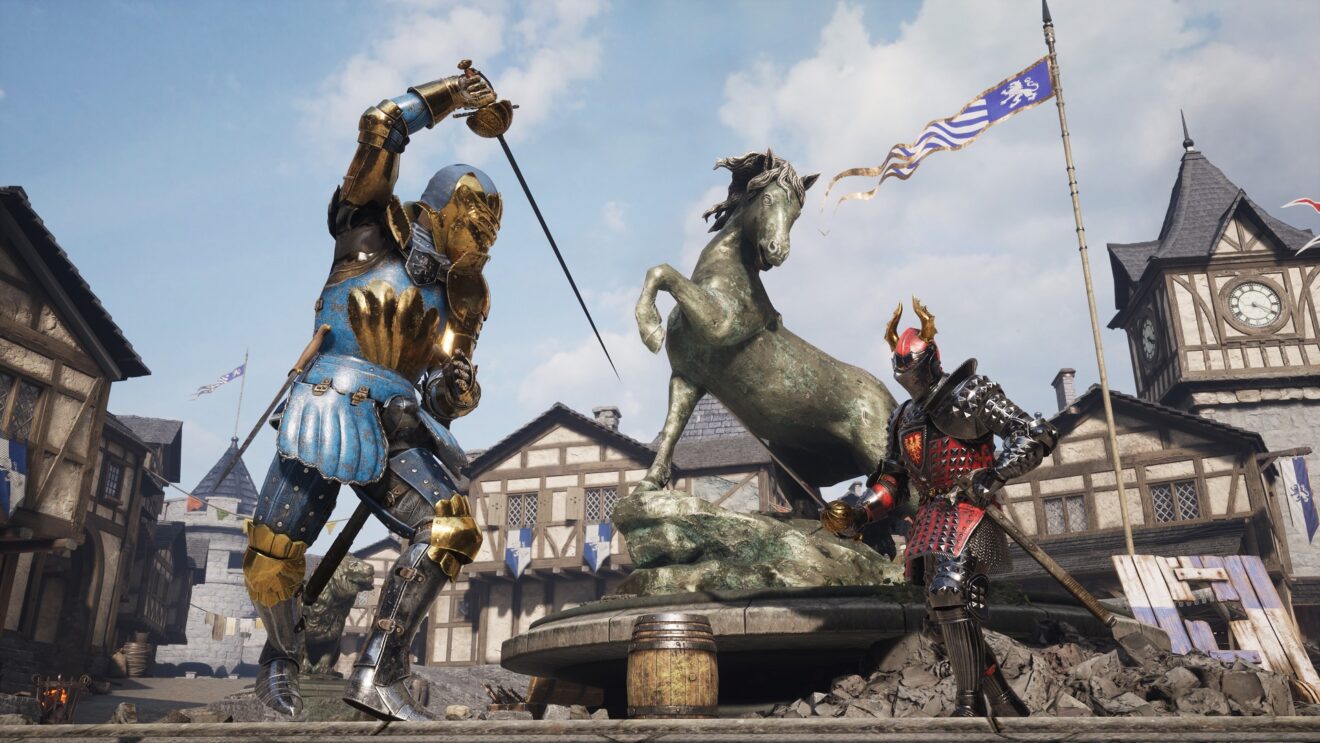 Chivalry 2 players can now jump into Brawl Mode and headbutt enemies after having their arms dismembered with the release of the Fight Knight update.

Starting with the new Brawl Mode, players will be leaving their weapons at the door with this up to 40-player mode. Battle on The Great Hall and Rudhelm Feast using items found around the map, including chairs, beer steins, rolling pins, and more.

In addition to the above, today’s update introduces the rapier as a new weapon and the ability for characters who lose their limbs to fight back with a last-ditch headbutt attack.

“Chivalry 2 is going to live for a very long time,” Torn Banner Studios CEO & Creative Director Steve Piggott said. “We’ve already confirmed content planned for release all the way through the end of 2022 and remain committed to doubling the size and scope of Chivalry 2 as our team continues work on updates, like today’s Fight Knight release.”