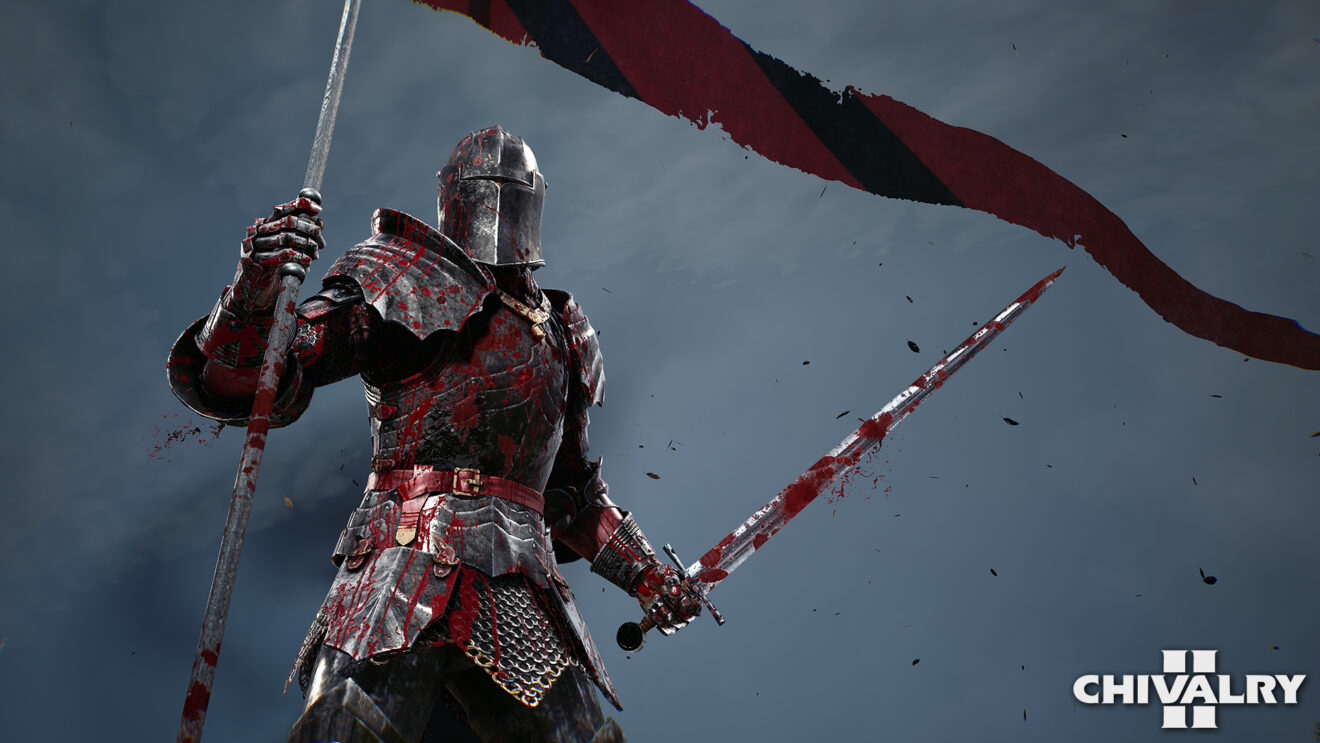 Tripwire Presents and Torn Banner Studios have announced that the cross-play open beta for Chivalry 2 will begin next week on May 27th.

The upcoming open beta will be available on PlayStation, Xbox, and PC until June 1st and features full cross-platform multiplayer support. As for content, players will be able to take part in Free-For-All, Team Objective, and Team Deathmatch modes across several maps, including The Slaughter of Coxwell, The Battle of Darkforest, The Battle of Rudhelm, The Battle of Wardenglade, and Tournament Grounds.

In addition, the open beta will include Duel Servers (PC only) for 1v1 fights, 64- and 40-player servers, the option to create same platform parties, and the ability for players to customize their in-game appearance using unlockable cosmetics.