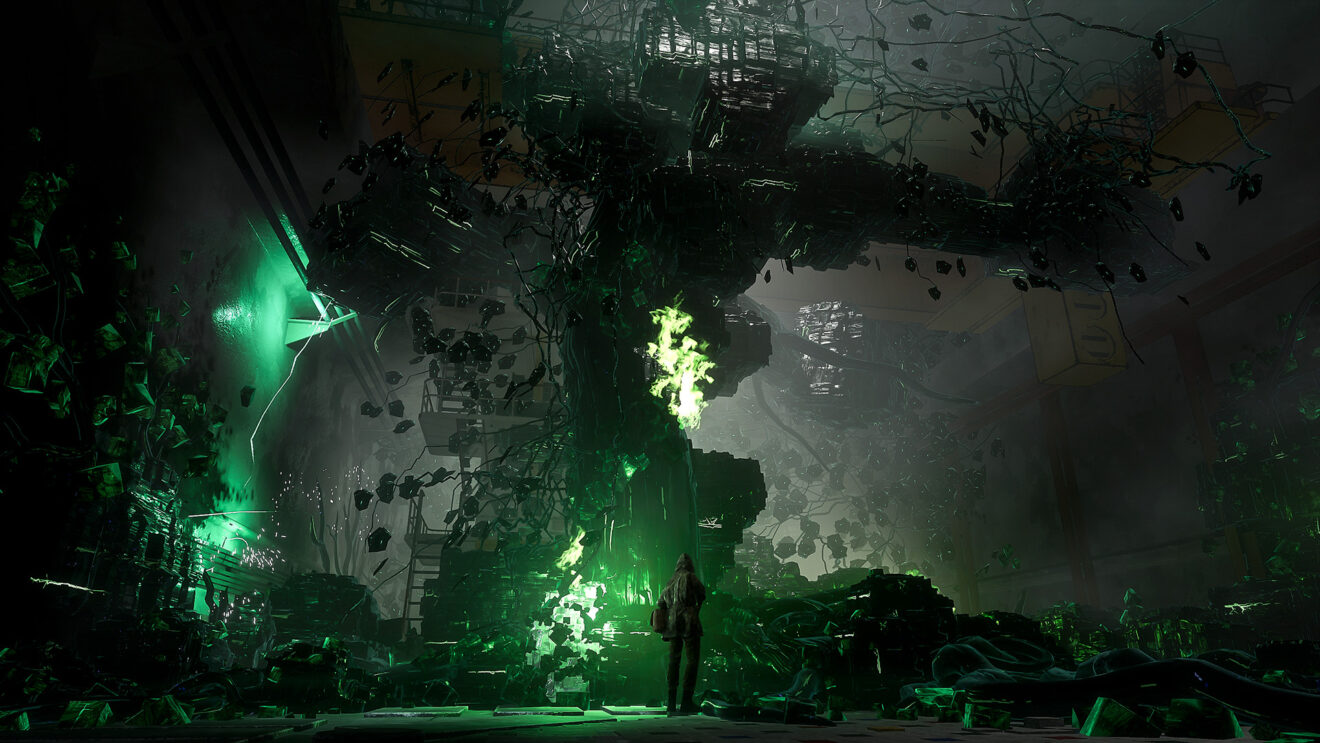 The Farm 51 has delivered new content updates for the console versions of Chernobylite alongside two premium DLCs.

First up, players can now explore the Pripyat Residential area and take on several new side missions. Also added is a new adventure titled “Memory of You,” in which players can unlock the Silent Assassin crossbow.

Elsewhere, the update improves game performance, increases the size of the UI, and implements a backup data system on PlayStation to resolve a corrupted save issue. Read the full patch notes here.