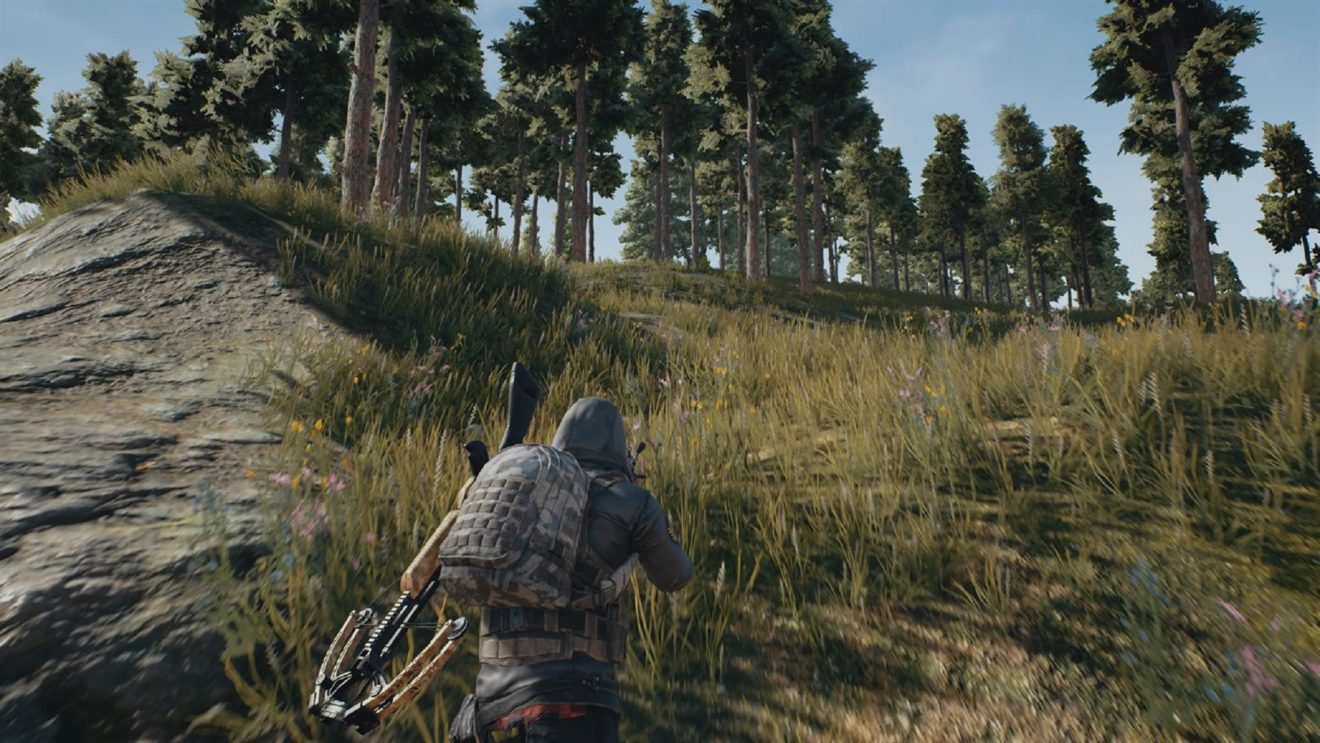 Changes are being made to PlayerUnknown’s Battlegrounds’ crate system

PUBG Corp. has outlined a few changes that it will be making to PlayerUnknown’s Battlegrounds’ crate system over the coming weeks.

Under the new system, random crates will no longer contain crates that require a key to open and new crates will have a better distribution of skins. In addition, the quality of middle-tier crate items is being enhanced and the probability of getting a top tier item is being increased.

“Patches have been carried out to continuously lower the probability of obtaining locked crates when purchasing a random one and items with special features have been added to locked crates to give them additional value for those who wish to purchase them, but we’ve learned that this issue cannot be completely resolved in this manner,” the developer explained in a blog post. “Because of this, we’ve decided to discontinue the release of new locked crates and phase out the distribution of existing locked crates as well.

“We have been thinking about this carefully and we want to ensure that we steer clear of revenue models that fail to satisfy fans, especially if they include a low success rate. We will continue to tweak our business model where possible to offer more compelling value for the money you choose to spend with us.”

The above changes will begin rolling out later this week on November 20th with the release of the new Venetian Crate. This crate will be directly purchasable with BP and does not require a key to open. Following this, on November 28th, the Venetian Crate will be moved to the random crate and the probability of obtaining locked crates via random crate purchases will be “notably decreased.”

Finally, from December 18th, locked crates will no longer drop from the random crate purchase. However, these crates can still be purchased from the marketplace and keys will still be available for locked crates.

“We know players have been asking for changes to the crate system for quite some time and hope that these changes prove our commitment to keeping purchases in PUBG a fun and rewarding experience,” PUBG Corp. added. “Whether you play without additional spend, purchase the seasonal Survivor Passes, pick up cool skins on the Store, or open and sell crates on the Marketplace, we want your interaction with PUBG to be worth your time and money.”