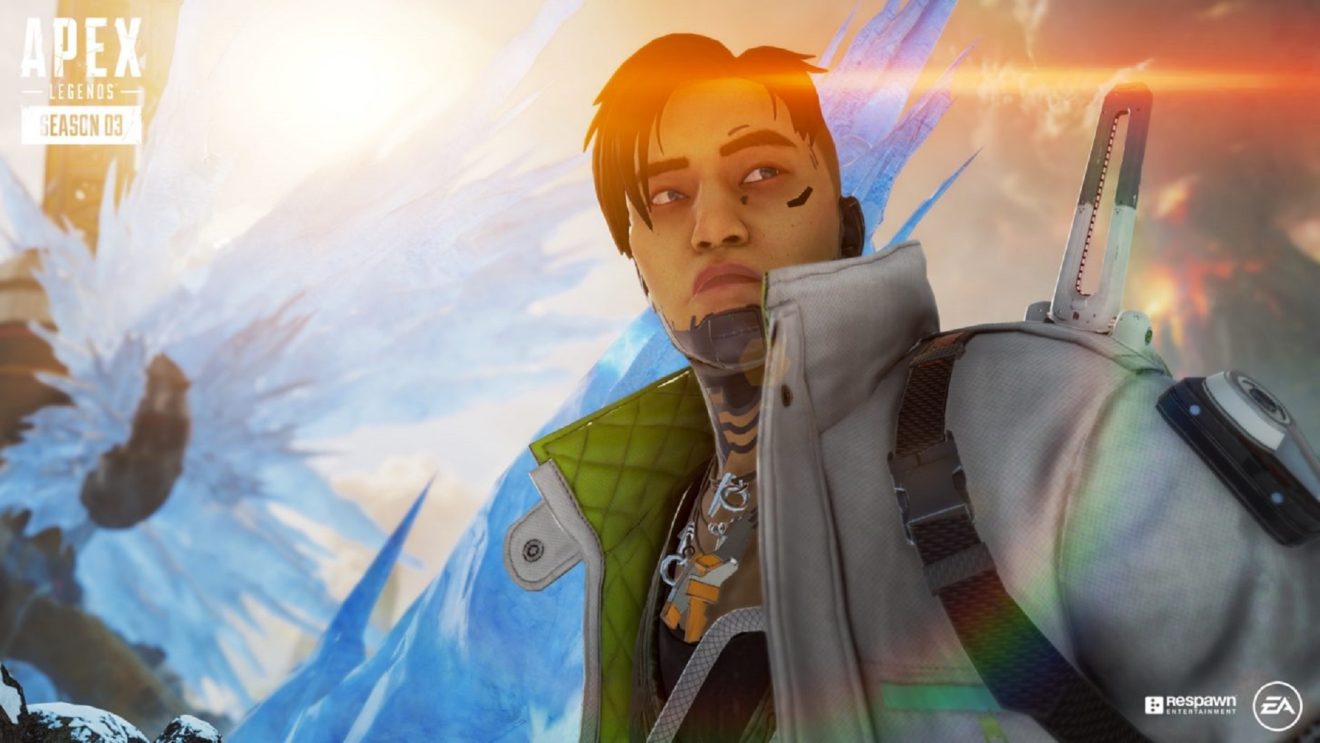 Changes are being made to Apex Legends’ Charge Rifle

If you’ve played Apex Legends since the release of Season 3 then you are probably familiar with the Charge Rifle’s sound and the damage that follows.

Since the energy-based weapon was introduced, a large portion of the playerbase has called for it to be nerfed, and it appears that Respawn has listened. A new entry on the game’s Trello board confirms that “changes” will be made to the weapon, but does not go into detail.

“Current charge rifle balance is not where it should be. Changes incoming,” the developer writes. An exact release date for these changes was not shared.

The battle royale game’s third season got underway earlier this month and brought with it the new World’s Edge map, the Charge Rifle weapon, a new hero called Crypto, and the start of Ranked Play Series 2.

In other news, Apex Legends’ next event, titled Fight or Fright, begins tomorrow, October 15th. During the event, players will be able to take part in a new limited-time mode called Shadowfall, in which players will do battle on Kings Canyon at night. There will also be a number of new cosmetic items to unlock.