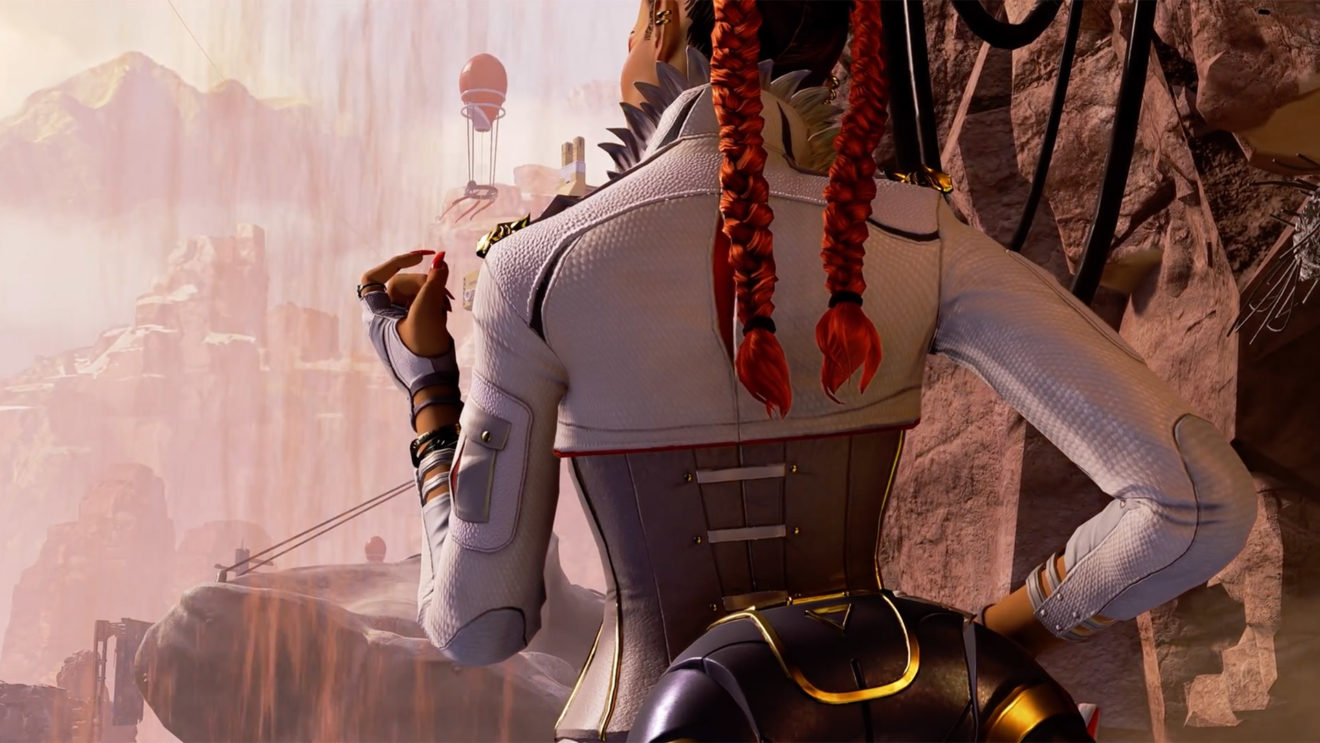 Change is the theme of Apex Legends’ Season 5 gameplay trailer

Respawn Entertainment has now dropped the official gameplay trailer for Season 5 of Apex Legends, and the world will never be the same again.

That’s in part because a huge chunk of said world has now been taken out of King’s Canyon where Skulltown and Thunderdome once sat. However, this new trailer hints at some big changes coming all across the map, with other areas also undergoing major revisions. The most tantalizing of what we get to see? A device that seems to charge up your ultimate incredibly quickly.

Of course, shifting the balance in the game will also be Loba, our new Legend. We get even more hints at her abilities here, including her rumored ult “Black Market Boutique,” where she uses her cane to steal nearby loot for easy access by her team.

Last but not least, we get a better look at the new Season Quests, which seem to exist in some sort of separate PvE mode. Find treasure packs, retrieve the artifacts, then get out alive in order to unlock more lore about the game and its characters.

The only thing this gameplay trailer doesn’t tease is the new Season 5 weapon. Is Respawn keeping it close to the chest until we get closer to launch, or might the weapon still not be coming for a while? Only time will tell at this point.

Apex Legends Season 5 – Fortune’s Favor kicks off on May 12th.