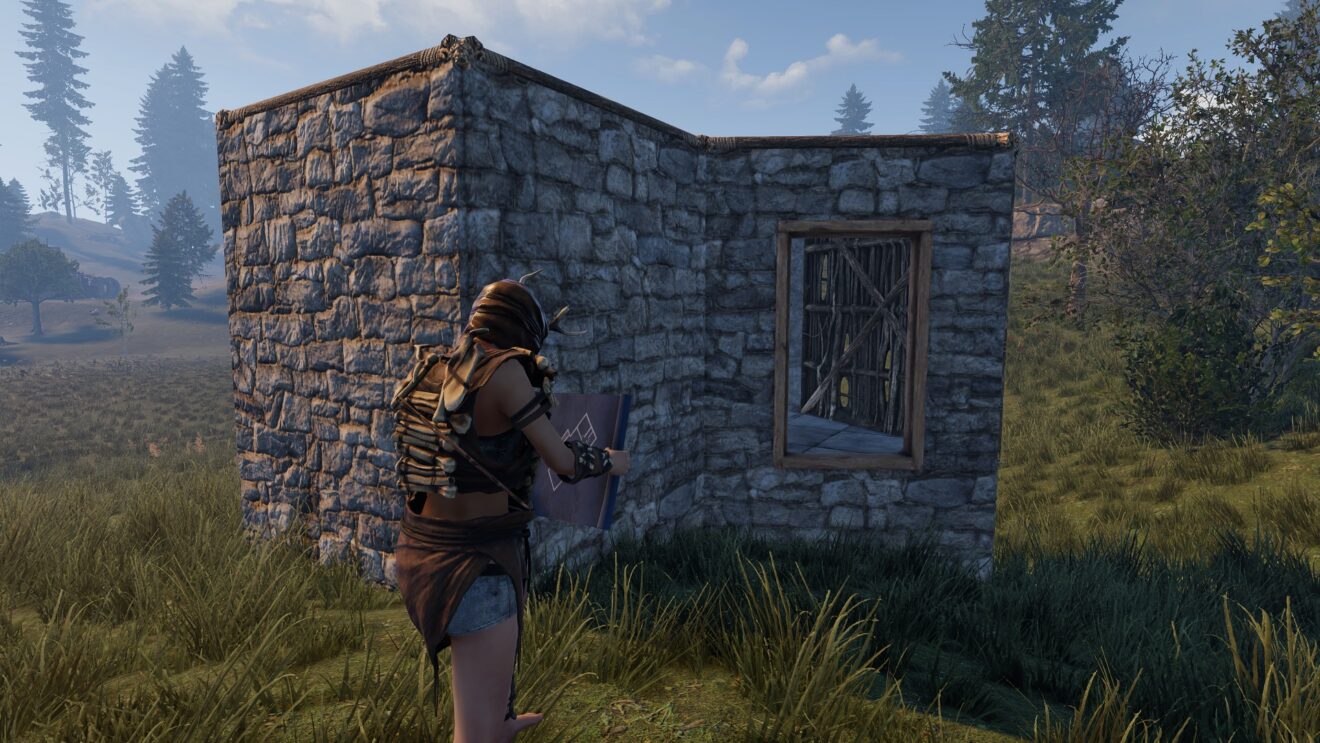 Celebrate the release of Rust Console Edition with this new trailer

Double Eleven has shared an official launch trailer for Rust Console Edition to celebrate the game’s arrival on consoles.

The popular survival game is finally available outside of PC and has been designed from the ground up for consoles. Rust Console Edition also features support for cross-platform play between PlayStation and Xbox.

Two special editions of the game are available: Deluxe and Ultimate. The former bundles the game with the Future Weapons and Tools Pack and Cobalt Employee Welcome Pack, which includes a number of cosmetics. While the latter includes everything in the Deluxe Edition as well as 1,100 Rust Coins and the Elite Combat Pack, which includes five Black and Gold skins.

Rust Console Edition is available now on PlayStation 4 and Xbox One.