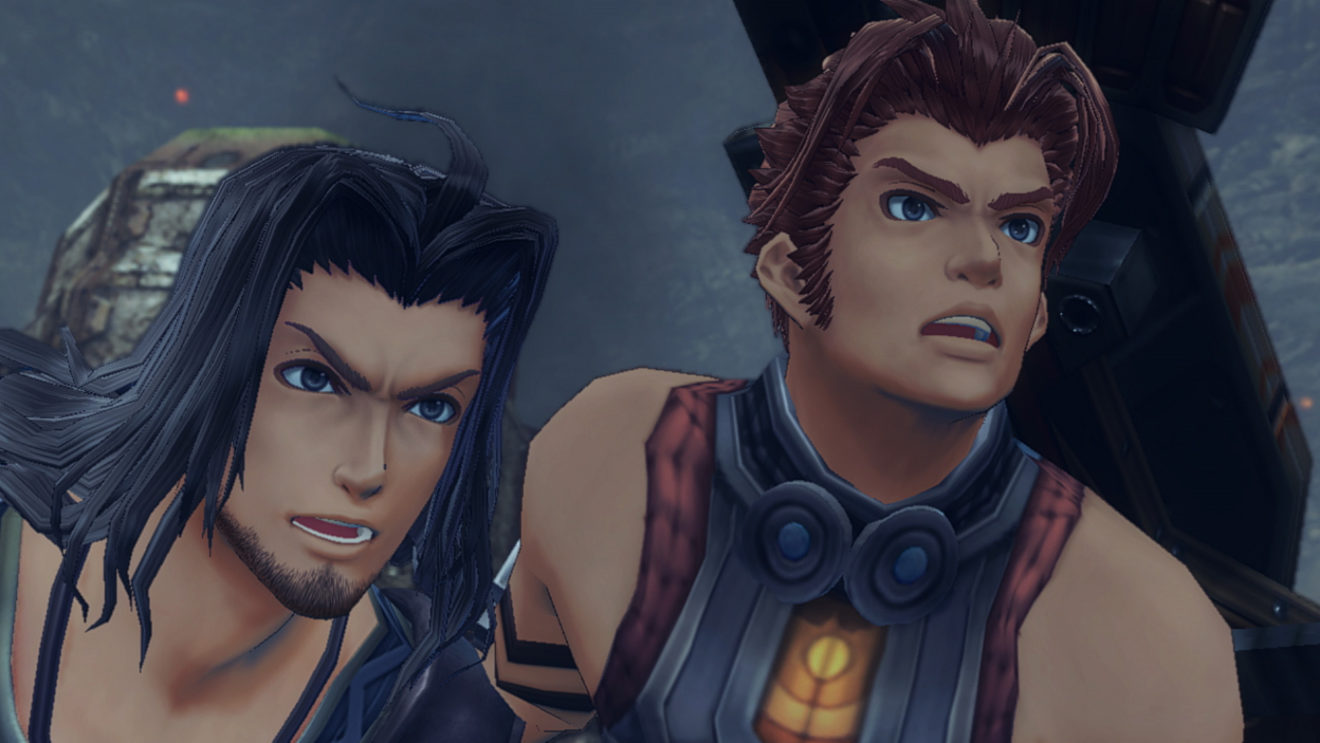 Celebrate the launch of Xenoblade Chronicles: Definitive Edition with this new trailer

Nintendo Wii title Xenoblade Chronicles has arrived on Nintendo Switch with the release of the Definitive Edition.

The Switch version of the game has been updated with a graphical upgrade, improvements to the battle HUD and menus, and remastered versions of more than 90 of the game’s music tracks. Watch the official launch trailer below:

The Definitive Edition also includes a new epilogue story called Xenoblade Chronicles: Future Connected. This new content takes place one year after the events of the main game and features Melia and Shulk.