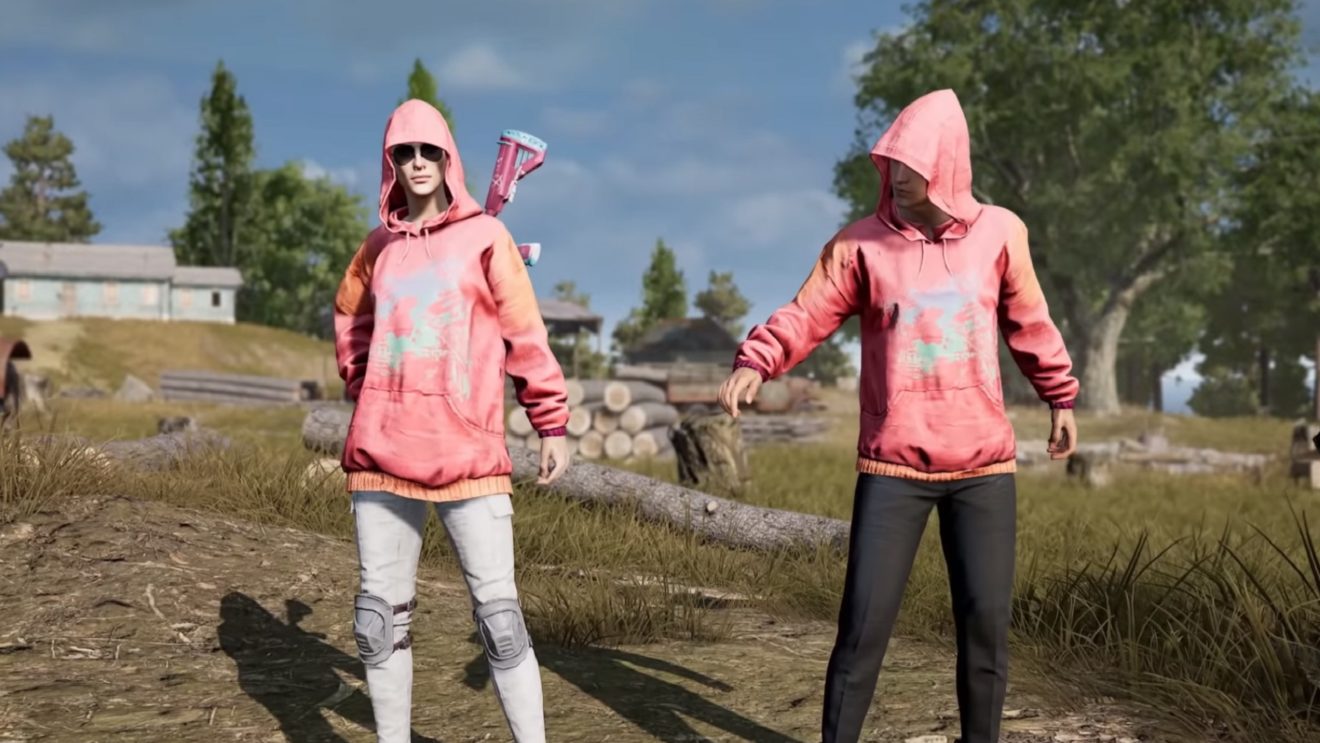 PUBG Corp. has announced that it is celebrating PlayerUnknown’s Battleground’s third anniversary by offering all players some free cosmetic items.

The Third Anniversary Item Box will be available on both PC and console and includes three skins designed by the community. Players who pick up the box will receive a Hoodie, M416, and parachute skin.

PC players can obtain these new skins from today, March 23rd until April 23rd via the in-game store for 0 BP. While PlayStation 4 and Xbox One players can get them as log-in rewards from March 26th through April 25th.

The developer went on to share its upcoming plans for the game, including map reworks, new maps, new weapon and mechanics, quality of life improvements, and bug fixes.

“PUBG has come a long way since March of 2017 and we fully understand that there is still much to do, but it is because of all of you that we’ve been able to take our little game and grow it into one of the biggest games of all time. We know an achievement like this comes with a big responsibility to you all and we’re working hard this year to do better,” PUBG Corp. added.

“We hope to share these efforts and our plans for 2020 soon but for now let us thank you once again for being a part of this incredible journey. From all of us here at PUBG to all of you around the world, happy 3rd anniversary!”