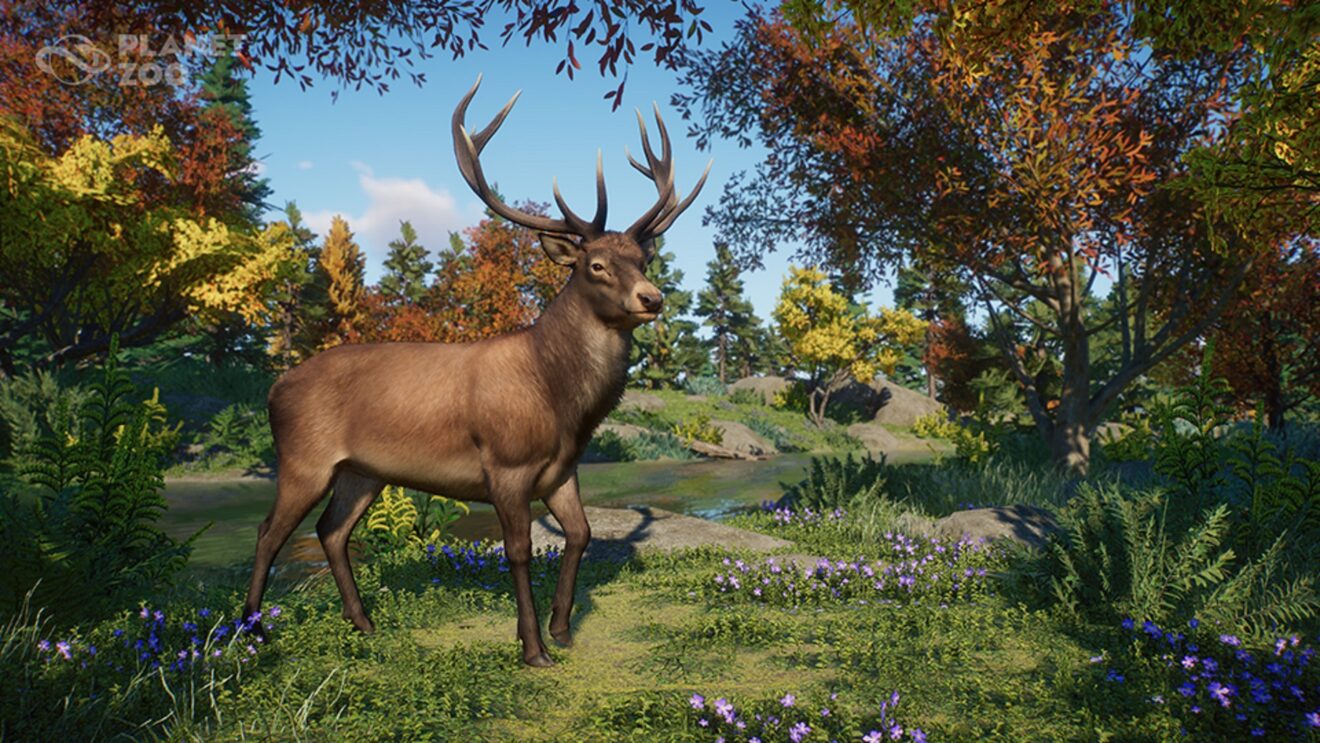 As part of this update, players will be able to add the Red Deer to their zoo. The Red Deer is described as “one of the largest deer species” and can be found in most of Europe as well as Northern Africa and West Asia.