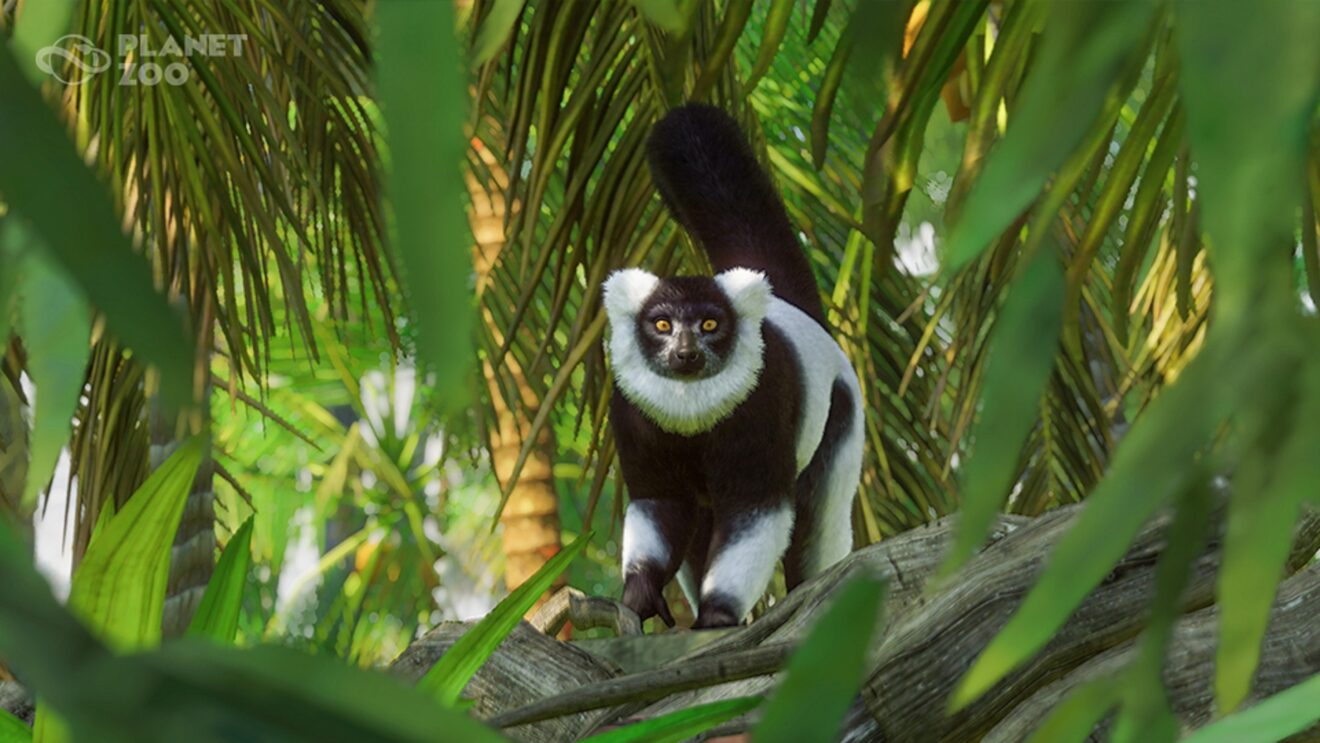 Frontier Developments is celebrating two years of Planet Zoo with some free gifts for players.

Following the release of update 1.7.2, players can add both the Ruffed Lemur and Bernie’s Bakes cake shop to their zoos for free.

“Found in the rainforests of Madagascar, these fascinating primates are known for their female-led social groups, incredibly loud call, and signature white ruff,” the developer adds.

In addition to the above, players can take part in a weekend-long community challenge. During the event, which runs from November 5th-7th, every five animals released will reward an animal that has 80%+ in any gene and a 1/50 chance of being a color morph. There’s also a new avatar outfit on offer for every 20 animals released in the event up to a cap of 600 animals per user.