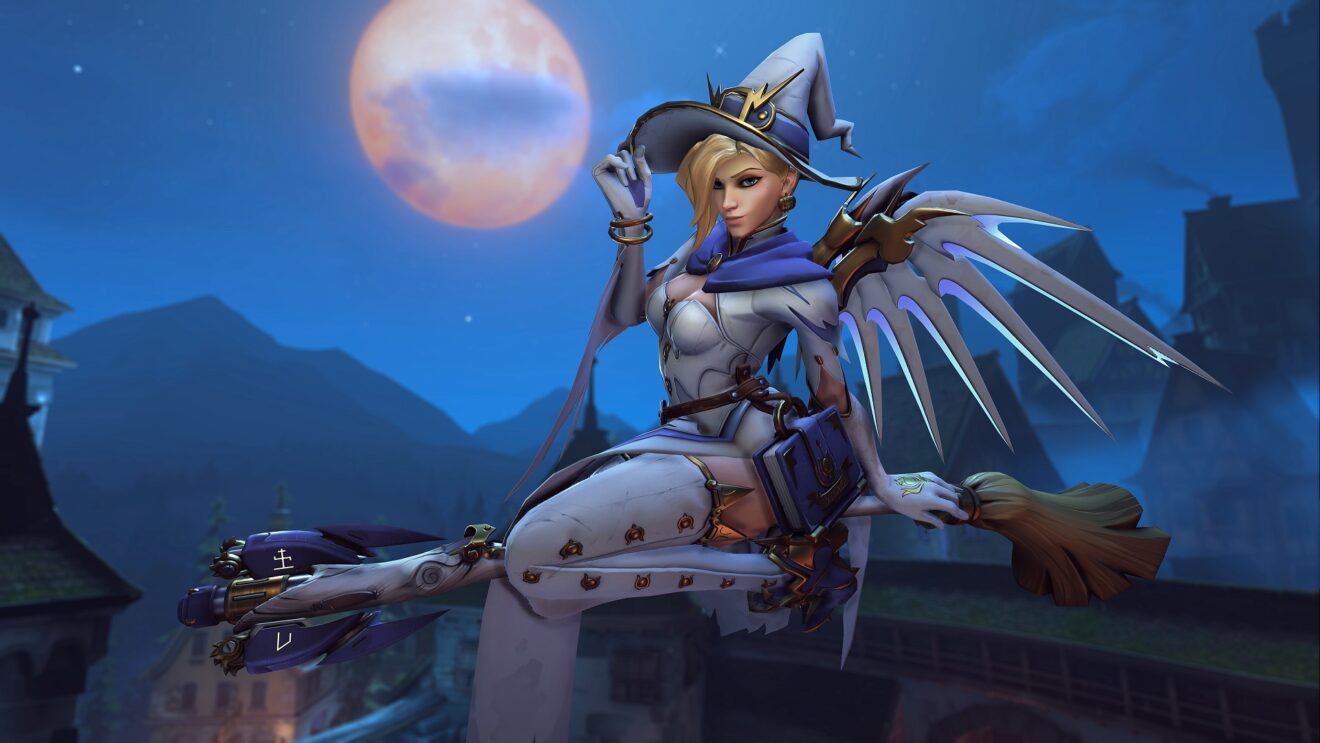 Blizzard is kicking off its anniversary celebrations for Overwatch next week with the Remix: Volume 1 event.

The event runs from April 5th through April 25th and will give players the chance to earn new versions of six fan-favorite legendary skins. The following skins are being updated:

In addition, Blizzard plans to bring back modes from previous seasonal events as well as their Challenge Missions on a rotating schedule each day. The first week includes the return of Summer Games, Halloween Terror, Winter Wonderland, Lunar New Year, and Overwatch Archives.

Completing the event is a series of weekly challenges. Play up to 27 games in Quick Play, Competitive Play, and Arcade before April 11th to receive the Nano D.Va Sprays, Nano D.Va Player Icon, and Nano D.Va Epic Skin.

Blizzard also revealed that it will be holding two more anniversary events later in the year.