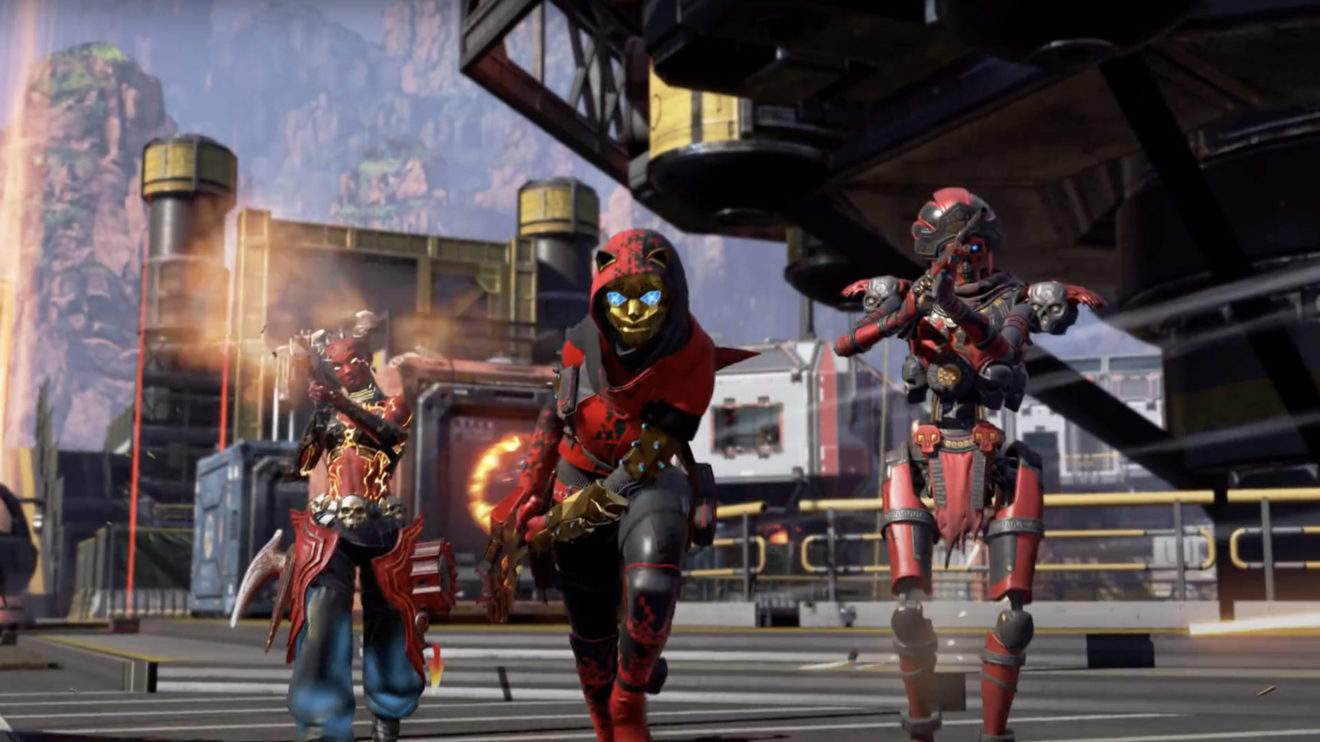 As with any event like this, there will be a special takeover mode showing up in the game. This time around, it’s Locked and Loaded, where all players will drop with a “full kit of starting gear,” and all ground loot from there will be blue rarity or above.

And, of course, there will be a host of new goodies to unlock, including a set of special event cosmetics. However, that’s where this event gets a little weird. Among the things you’ll be able to earn are two Event Packs and ten standard Apex Packs. This is the first time in a long time that Respawn has handed out free packs during events, and even before it was only a couple—so while I absolutely welcome the change, it also makes me just a tad suspicious.

That’s not the end of Respawn’s sudden generosity, however. Just for logging in during the event, you’ll get another free pack, along with stat trackers for Bangalore, and a special event badge. And, if you’re hunting for those event items, an elusive stash of heirloom shards, or both, crafting costs for all items in the Anniversary Collection event with be 50-percent off —and instead of receiving a specific heirloom for getting every item, you’ll get 150 heirloom shards, enough to pick whichever one you want.