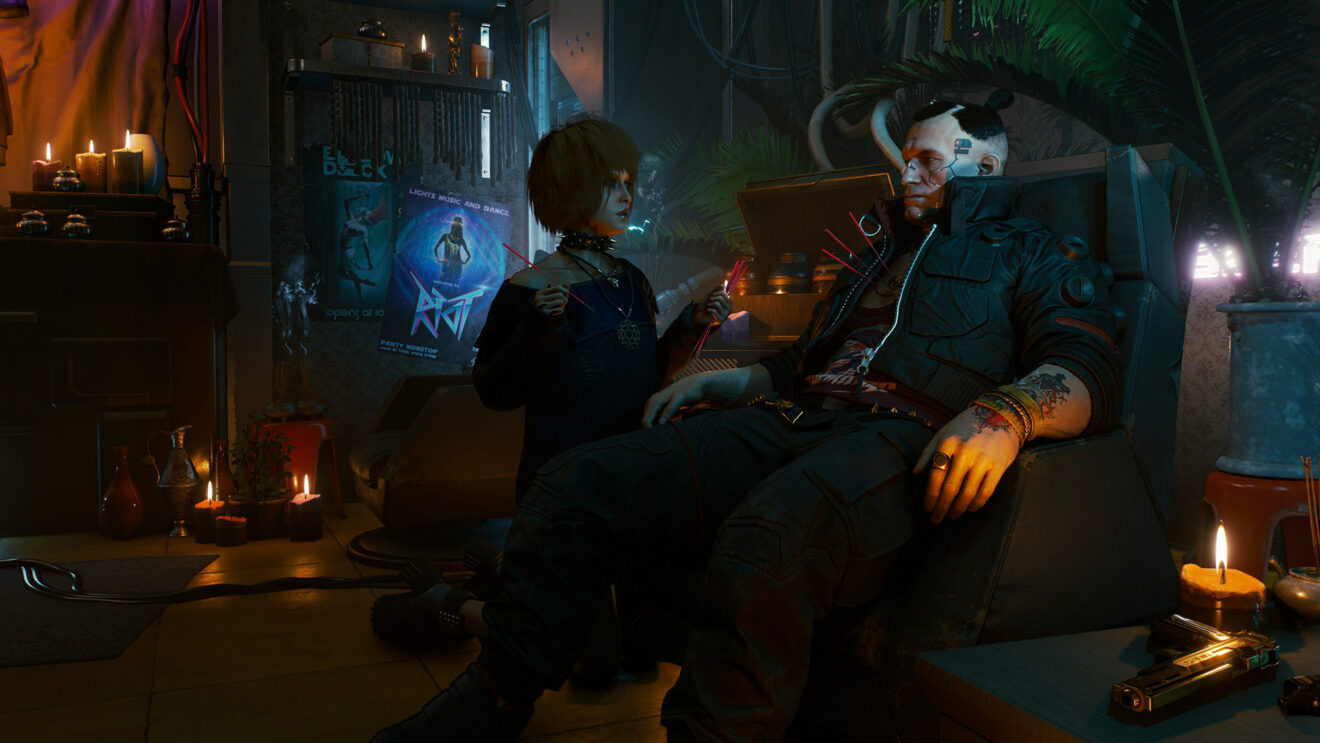 CD Projekt Red will reveal “what’s next” for Cyberpunk 2077 during a “special episode of Night City Wire,” the studio announced.

That episode will debut on Tuesday, September 6th at 8 a.m. PT on Twitch. CDPR will also talk about the upcoming Cyberpunk anime, Edgerunners. In fact, the episode is called the “Edgerunners Special.”

Back in May, CDPR stated in an earnings report (via Eurogamer) that the “bulk of our development capacity” was being put towards Cyberpunk 2077‘s story expansion, which it plans to launch in 2023. This episode could give us some new info about the expansion, as the studio stated it would reveal more details later this year. Well, September is later in 2022 than May, and time’s ticking.

Update: The original version of this story included the wrong time conversion to PST. We’ve updated it with the correct time.