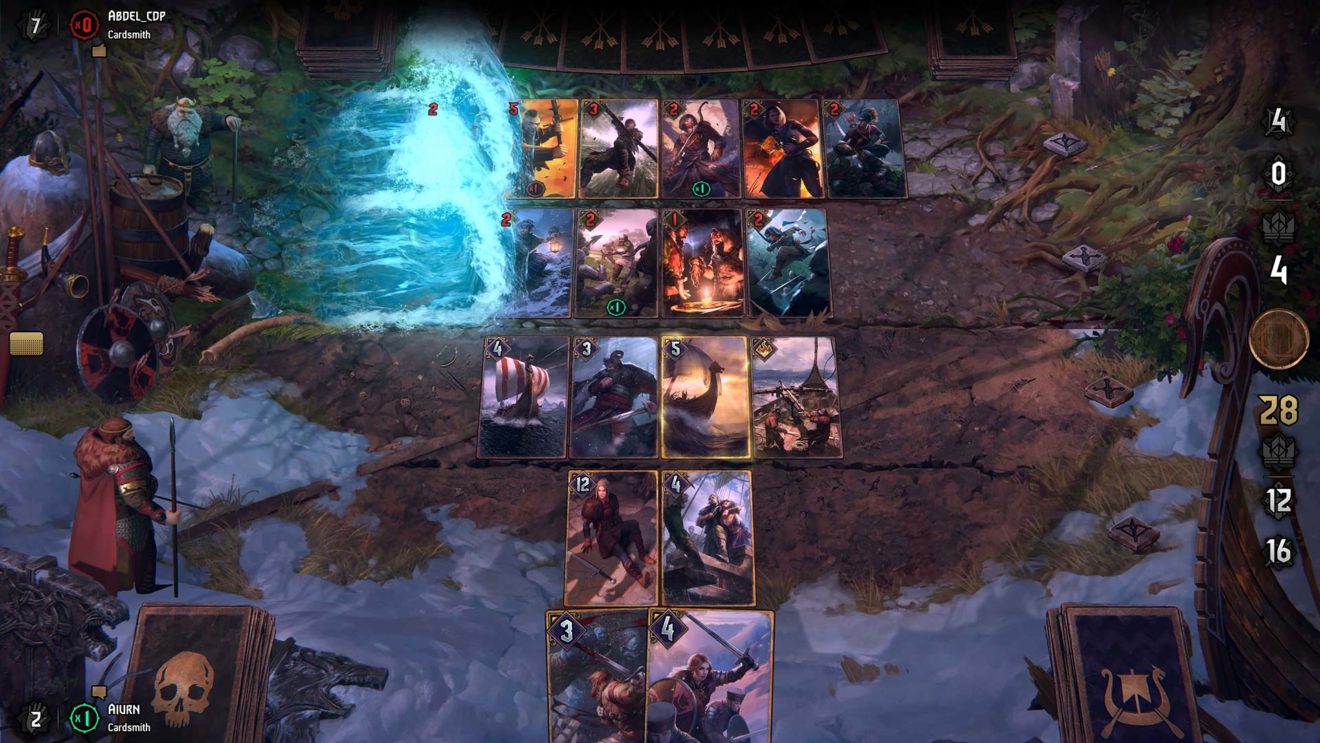 CD Projekt Red has announced that it will be ending support for Gwent: The Witcher Card Game on Xbox One and PlayStation 4 on December 9th.

“When we launched the console versions of Gwent back in 2017, our intention was to provide console players with the same level of support as their PC counterparts,” the developer wrote in a blog post. “However, having just launched Gwent on iOS, and with the Android version coming, the number of supported platforms would significantly increase. Looking to the future, we do not believe we can support a growing number of different versions of GWENT went while improving feature parity between them.

“Considering that PC and mobile are the most popular platforms among Gwent players, we have made a tough decision: to discontinue support of console versions of the game.”

A final update for the console version of the game will be released on December 9th that will freeze the game in its current state and disable cross-platform matchmaking. There will be no more regular updates, and future expansions and content will not be released on Xbox One and PlayStation 4.

Real-money purchases are now disabled on consoles and the game will remain operational until June 9th, 2020.

It’s not all bad news though. For Xbox One and PlayStation 4 players who wish to continue their Gwent journey, the developer is offering an account-copying feature. From December 9th through June 9th, 2020, players will be able to transfer their progress from console to PC.

Collected ornaments, currencies, cards, deck lists, account level, current rank, Thronebreaker rewards, and contracts can all be transferred. Meteorite Powder can also be transferred from Xbox One, but PS4 players are out of luck. As a result, CD Projekt Red recommends that PS4 players spend all of their powder before requesting a transfer.

More information about the transfer feature will be shared on December 9th.