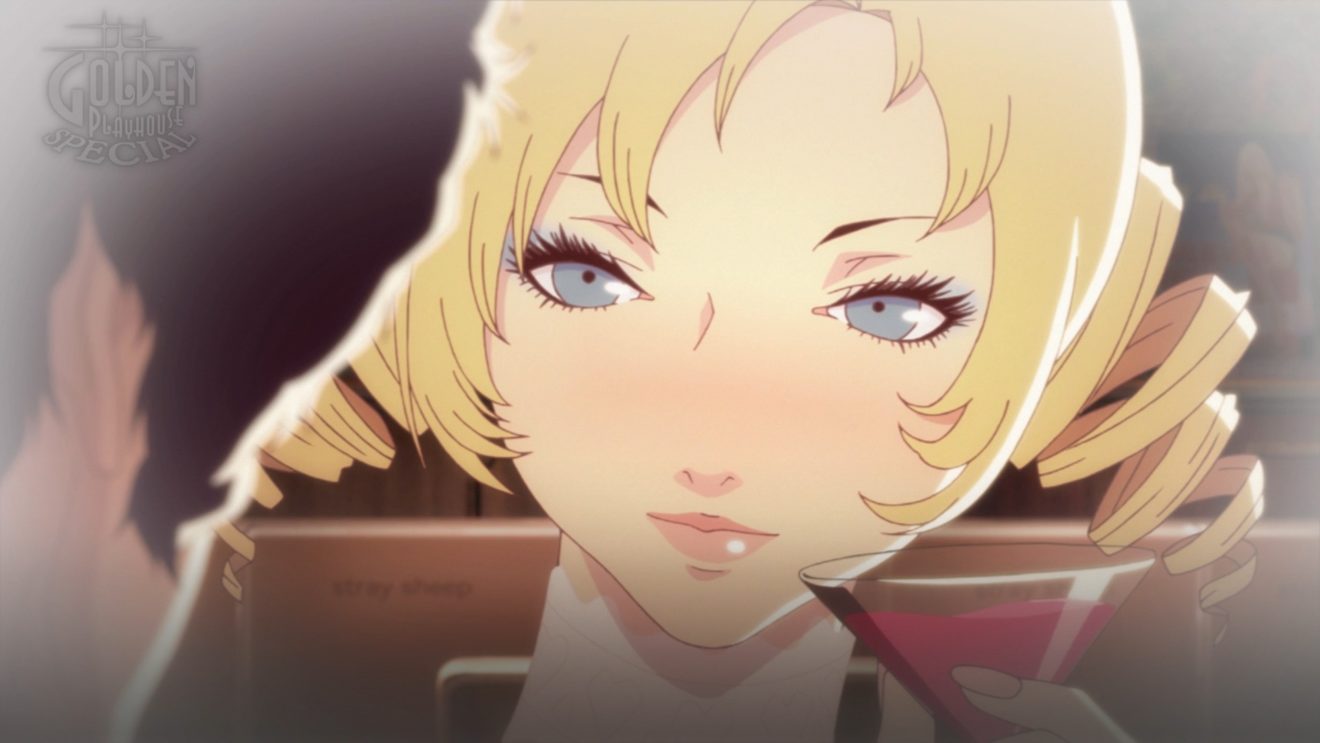 Atlus has released a demo for Catherine: Fully Body on PlayStation 4 in the Americas and Europe.

In addition to releasing the demo, the developer has shared a new trailer for the game that takes a closer look at the three “Catherines” that protagonist Vincent will have to choose between.

As previously announced, the Joker and the Phantom Thieves DLC will be available at launch for Digital Deluxe owners. The DLC adds Persona 5protagonist Joker as a playable character in Catherine’s Babel and Coliseum modes, and includes commentary from the English voice cast of Persona 5. The DLC will be made available to purchase for non-Digital Deluxe owners after launch.