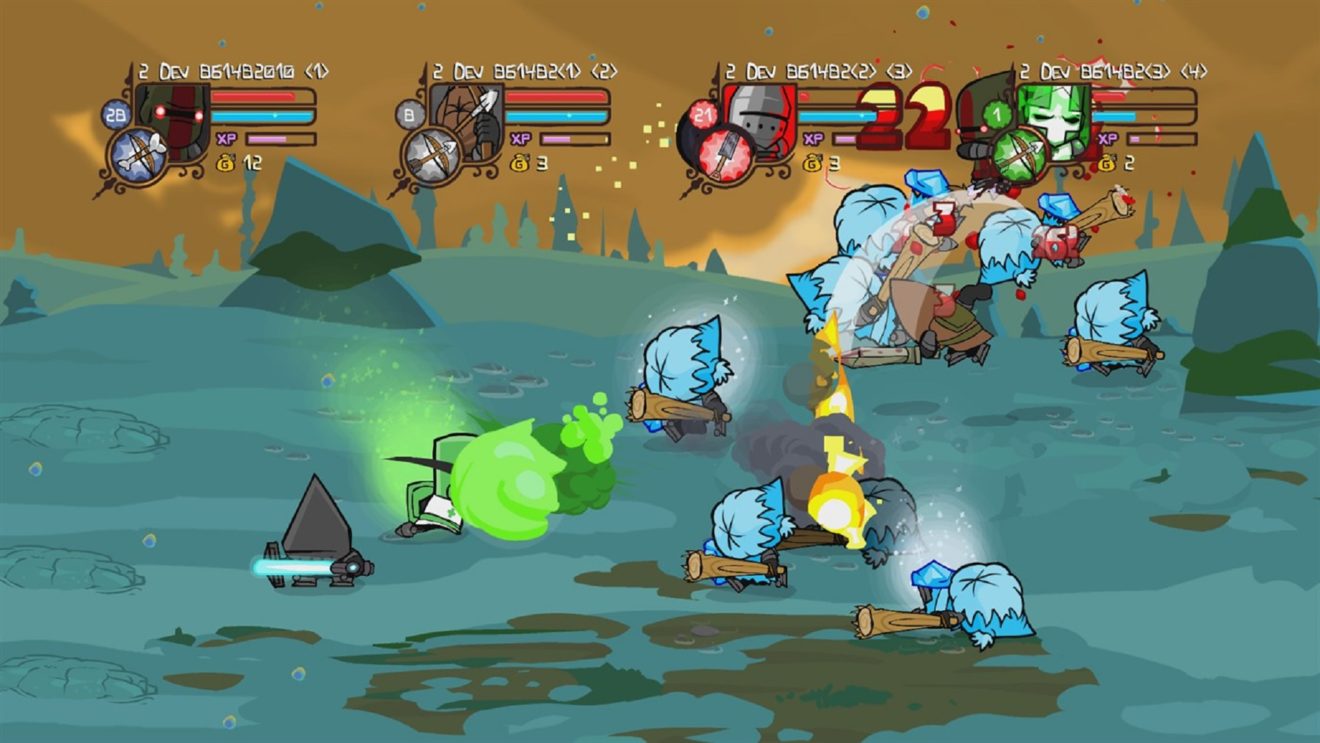 Castle Crashers Remastered will be available on Nintendo Switch from September 17th, developer The Behemoth has announced.

In addition to the above, the Nintendo Switch release has support for HD Rumble and Switch Online.

Castle Crashers Remastered is also coming to PlayStation 4, but the developer isn’t quite ready to commit to a release date due to the game currently being “in the final stages of its submission process.”

“The PlayStation 4 version of Castle Crashers Remastered is currently in the final stages of its submission process, which is the very last step that needs to be completed before we can launch the game,” the developer explained in a blog post. “We don’t want to announce an exact launch date until everything is 100% finalized, but as soon as we have this confirmation we’ll share that information with you. In a perfect world this would line up with the Switch release, but the reality is that we just aren’t sure if it will quite yet. Stay tuned, and we’ll let you know as soon as we can!”

Castle Crashers Remastered will be priced at $14.99 on both platforms.