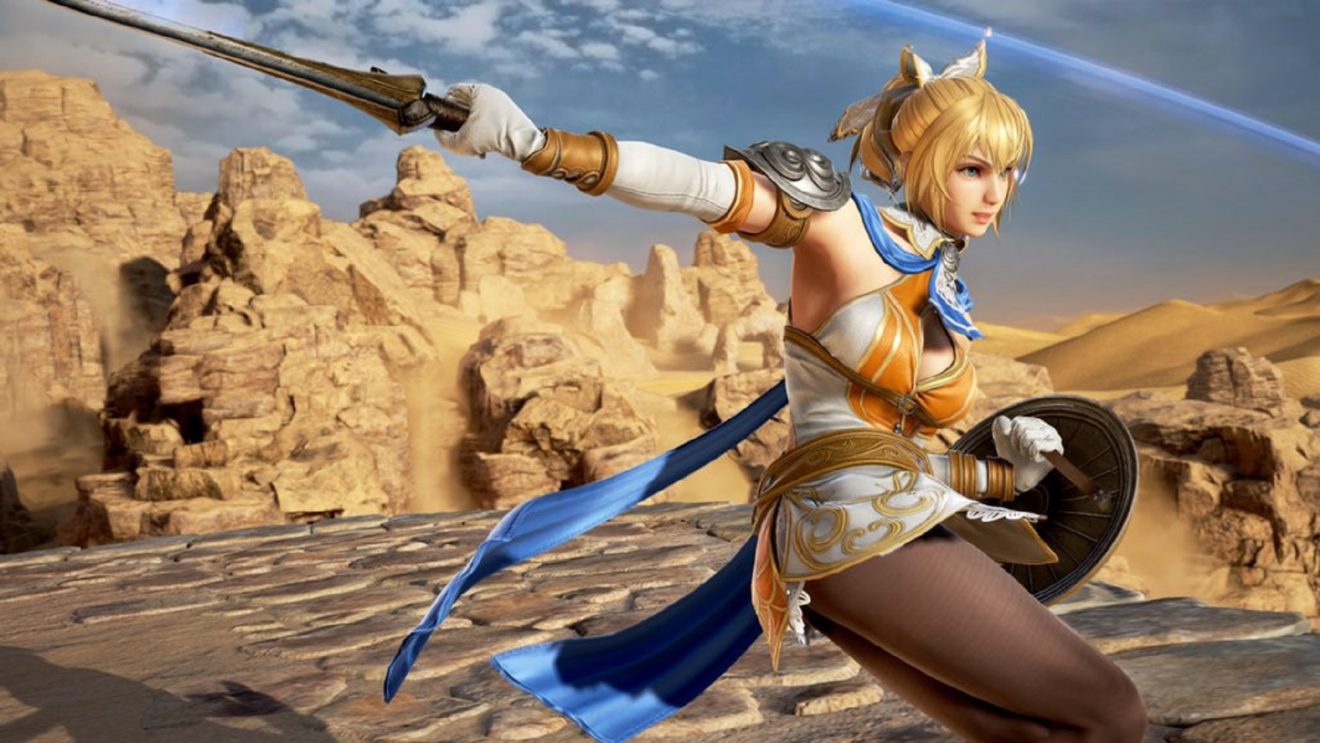 Owners of the game’s Season Pass 1 can now play as Cassandra. The shield-wielding Athenian made her debut in Soulcalibur II and is the younger sister of Sophitia. See her in action in the trailer below:

Bandai Namco also revealed that it will be releasing a second season of content for the game that includes four new characters and four Creation Sets. The first character included in Season Pass 2 is guest character Haohmaru from Samurai Showdown. More information about this second season will be shared at a later date.