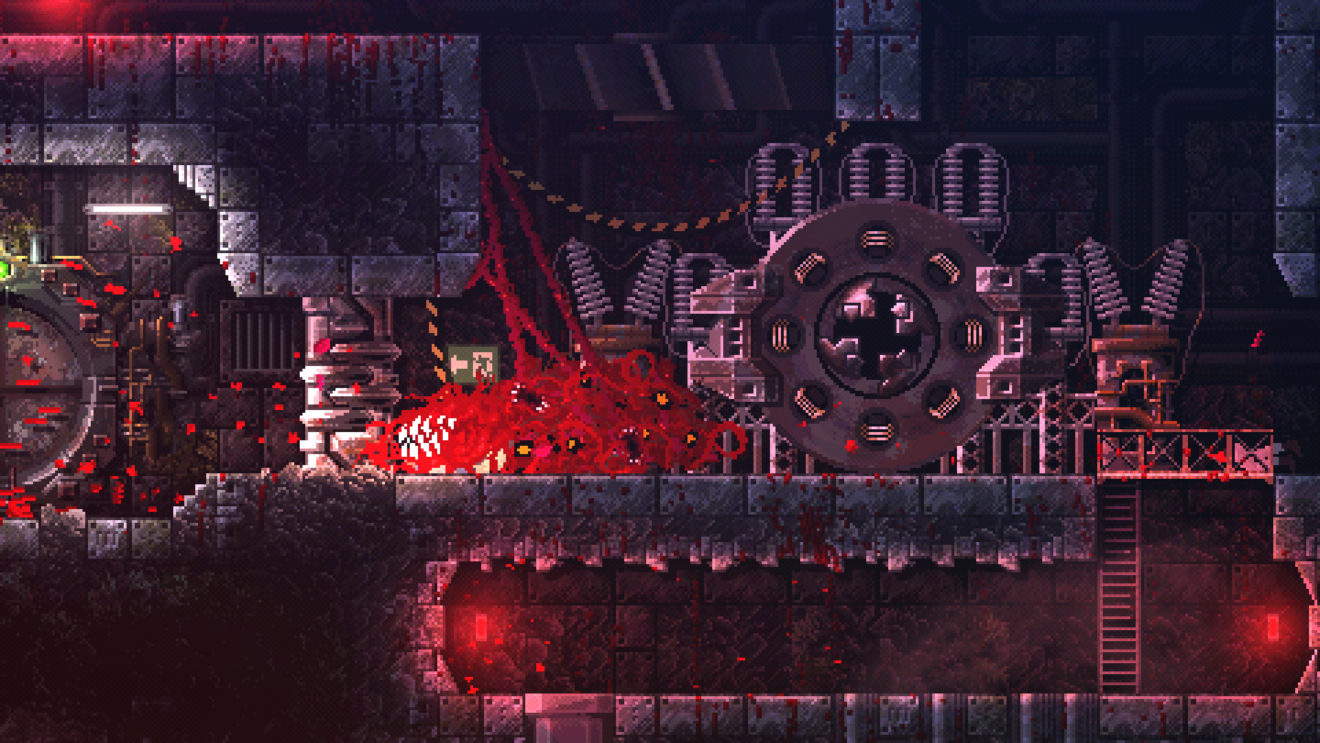 The game puts players in control of an “amorphous creature of unknown origin” and tasks them with stalking and devouring the people that imprisoned it. As players consume people, the creature will evolve and learn new abilities.

In addition to revealing the release date, Devolver shared a new gameplay trailer that shows off a few of the creature’s abilities, including being able to take control of people. Watch it below: