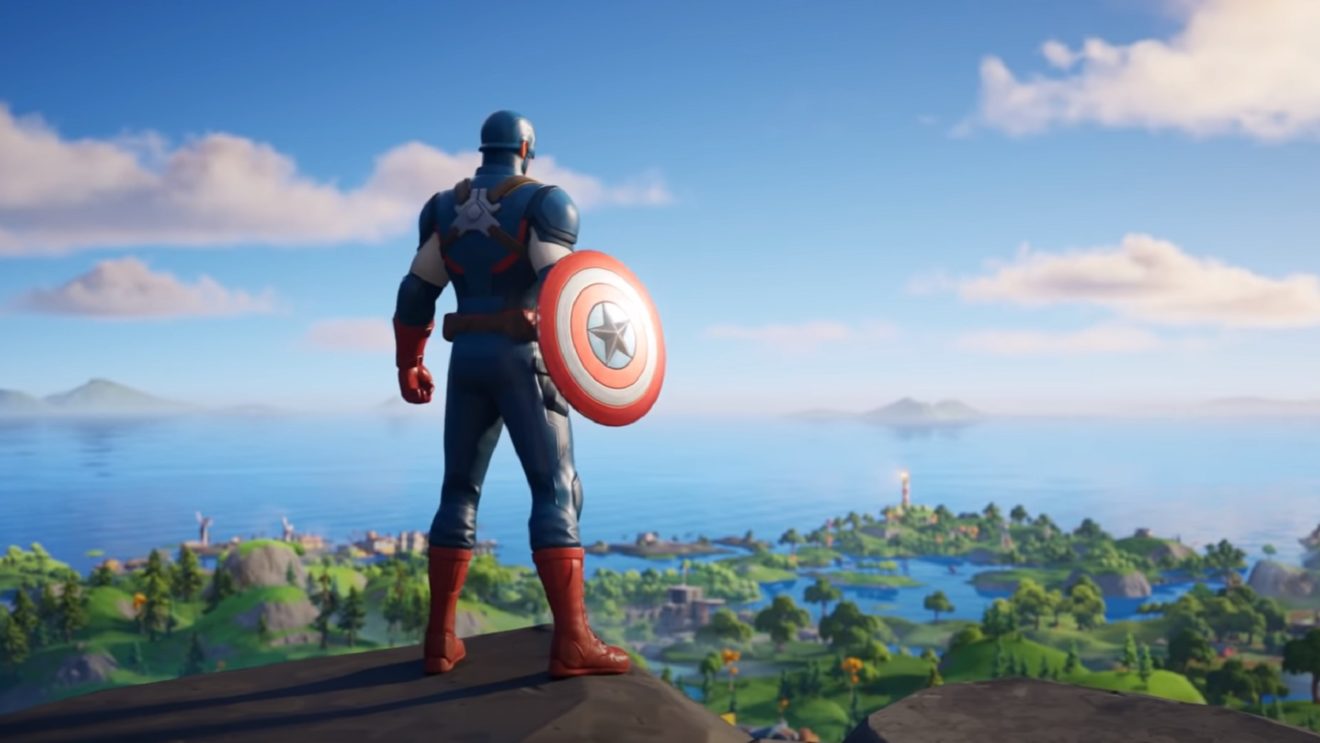 From today, players can head to the in-game store and purchase the Captain America outfit and Proto-Adamantium Pickaxe and Back Bling for 2,000 V-Bucks. Characters will take the shield off their back to use a pickaxe when it is set in both the Back Bling and Pickaxe slots. The Grand Salute Emote is also available for a limited time.

Earlier this week, Epic announced that Fortnite has officially left early access with the release of the 13.20 update. However, the PvE Save the World mode will remain a premium experience instead of going free-to-play.