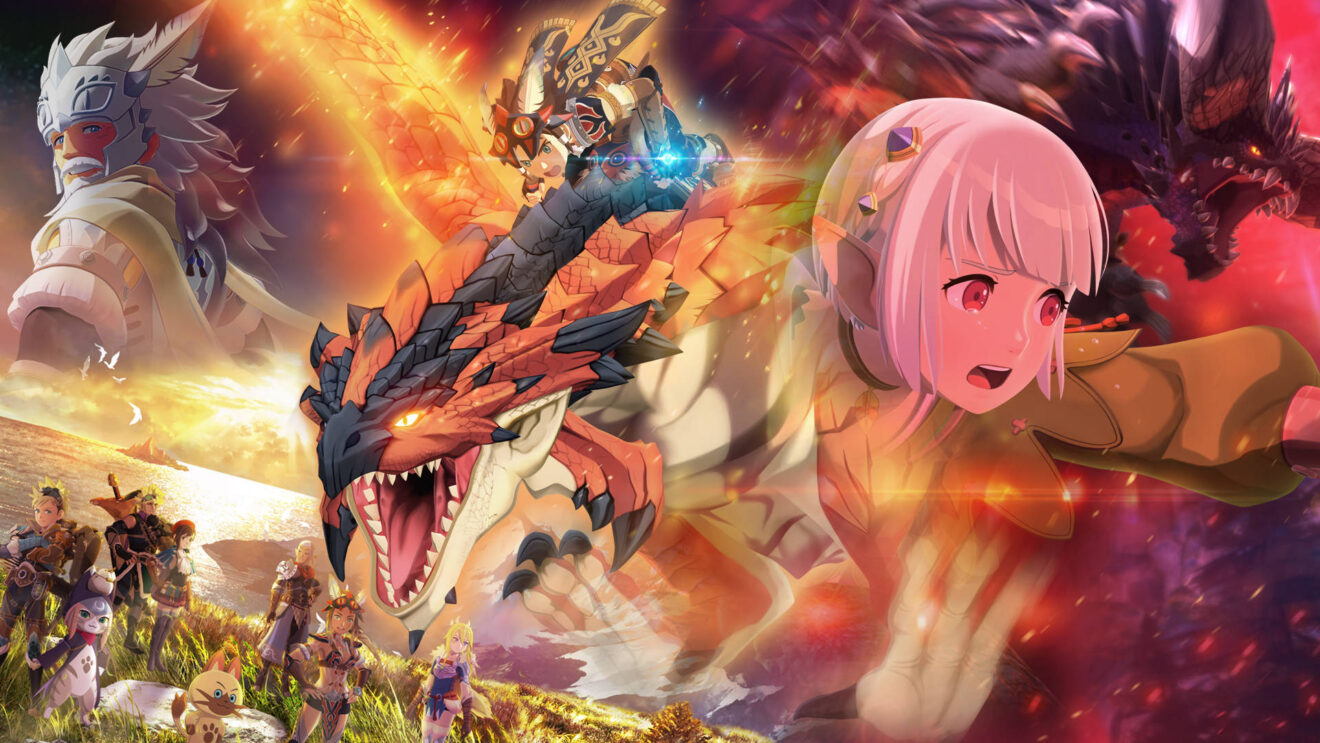 If you’re a fan of Monster Hunter games on the Nintendo Switch, then today’s Capcom E3 showcase had two different trailers that’ll be of interest to you.

First up is a new story trailer for Monster Hunter Stories 2: Wings of Ruin, which “shed[s] light on the fate of the famous Monster Rider Red, the origins of Razewing Ratha, and the player’s journey to unravel the Wings of Ruin prophecy.” The trailer then also gives a hint at some of the free content updates that’ll be coming to the game, such as the introduction of the Palamute from Monster Hunter Rise.