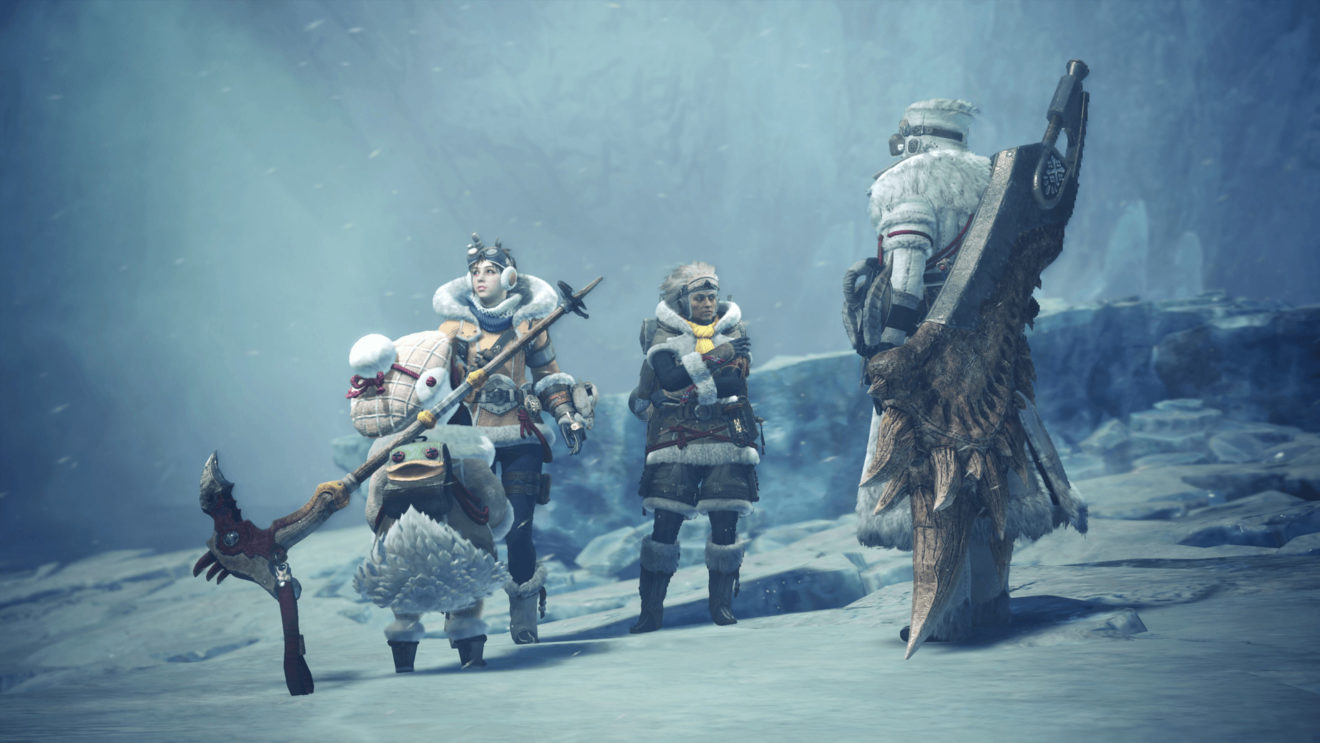 Capcom will reveal its 2020 roadmap for Monster Hunter World: Iceborne next weekend

Capcom revealed on Twitter that it will be sharing its 2020 roadmap for Monster Hunter World: Iceborne next weekend.

According to a message sent out by the game’s official Japanese Twitter account (via Siliconera), the roadmap will be unveiled on January 19th at the Monster Hunter Festa event in Osaka, Japan. The event will also be livestreamed for those who cannot attend.

Monster Hunter World: Iceborne is available now on Xbox One, PlayStation 4, and PC, and introduces a new area to explore, new monsters, additional abilities for weapons, and more.

In other news, PC owners are apparently having issues with their saves being overwritten following the release of Iceborne. An exact reason for why this is happening has not been narrowed down, but be sure to back up saves in the cloud before starting the expansion to be safe.