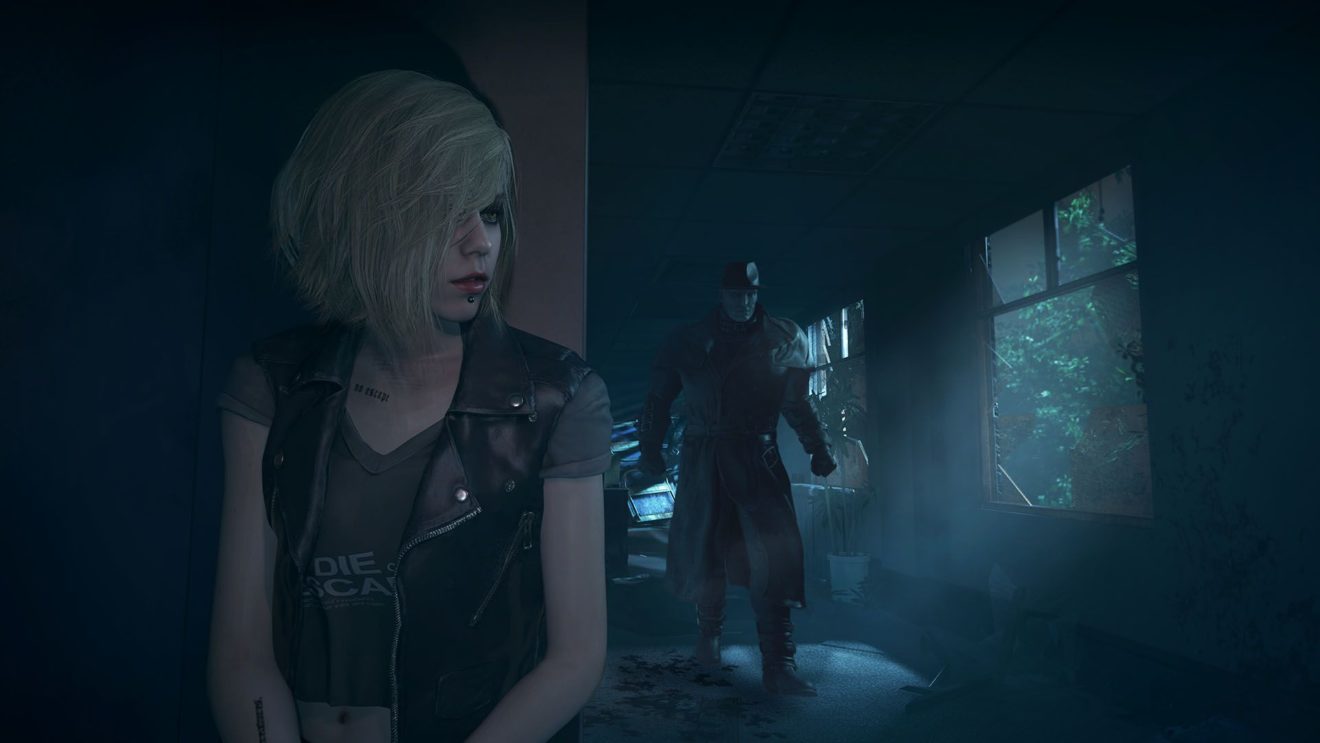 Capcom has shared a content roadmap for Resident Evil Resistance that reveals its plans for the game over the coming months.

To start with, Jill Valentine will be joining Resistance as a playable Survivor on April 17th. Following this will be the arrival of a new character in May, but it’s unknown if this will be a new Survivor or Mastermind.

The final announced update is due to arrive in June and will contain something that is currently “under construction,” according to Capcom. Looking forward, the roadmap states that more updates are in the works for “July onwards.”

Resident Evil Resistance is included in the recently released Resident Evil 3 remake. The game tasks four players with escaping from an area by killing enemies and solving puzzles, while a fifth player attempts to stop them by manipulating the environment.

Resident Evil 3 is available now on PlayStation 4, Xbox One, and PC.