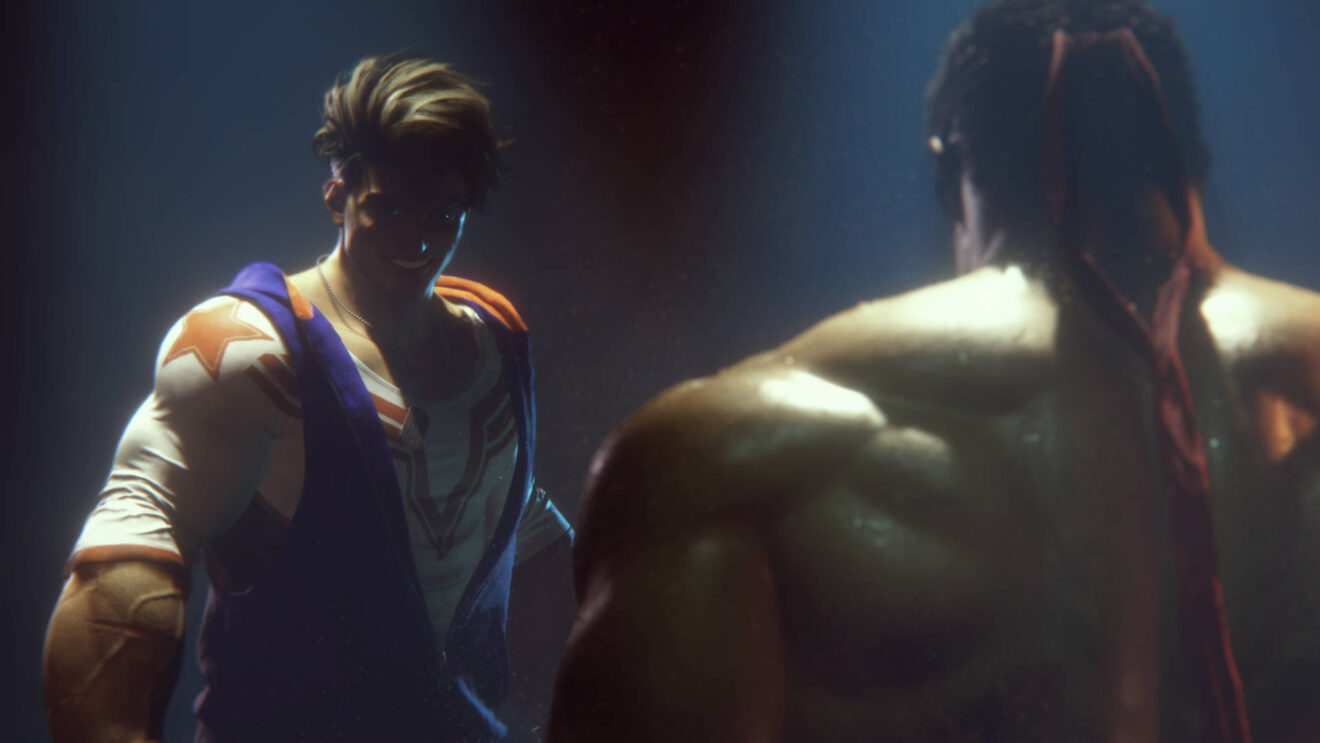 As the Capcom Pro Tour 2021 Season came to a close last night, Capcom had two big reveals for fighting game fans everywhere—but it’s the smaller announcement that might have been the most exciting.

Now, that’s not to say that I’m not looking forward to seeing what’s in store for Street Fighter 6, because of course I am. It’s just that the teaser trailer leaned heavily into the “teaser” part, clocking in at a measly 39 seconds. In it, we see series staple Ryu—in full hot Ryu beard mode, which I definitely approve of—facing off against newcomer Luke. Both definitely look different than we’ve ever seen them before, in a visual style that’s far more realistic. I don’t know that I like the idea of the game going that way, but it’s hard to have an opinion until I see that actual game itself.

Which, it seems, won’t come until at least Summer, as that’s when Capcom promises we’ll get more details on SF6. Hopefully then we’ll also get more clarification on which platforms the game will come to. I’m really not expecting it to be PlayStation exclusive console-wise again, but I could totally be wrong.

It’s kinda hard to get too hyped over such a quick tease, but it was not hard at all to do so for Capcom Fighting Collection. Now, I know—Capcom has released a lot of similar complications over the years. But what makes CFC so interesting is that it includes a handful of games we’ve never gotten in the West, along with one—Red Earth, aka Warzard—that’s never been released outside of arcades period.

Even better, all of the games in the collection will feature online play with rollback net code. Capcom Fighting Collection will launch both physically and digitally on June 24th, 2022 for PlayStation 4, Xbox One, and Nintendo Switch, with a Steam release also coming that day.