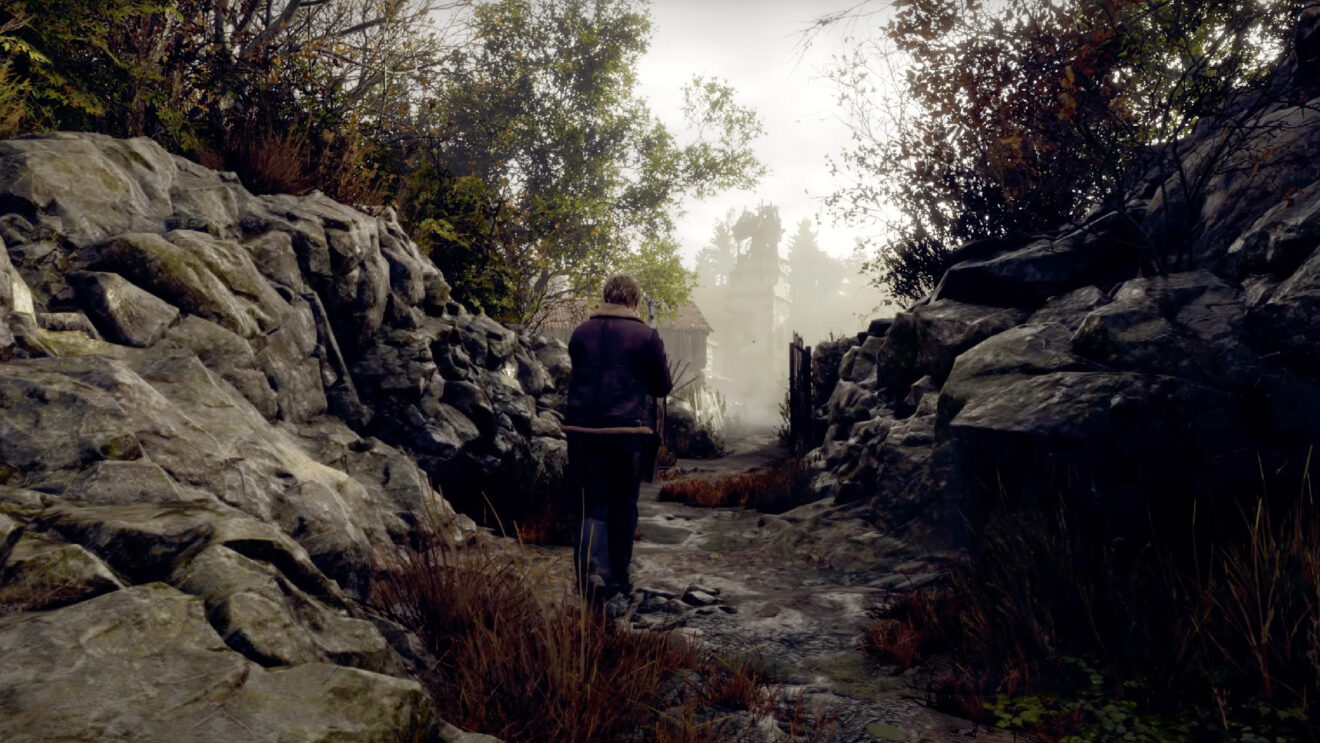 So, here it is: our first look at the full remake Capcom has in store for Resident Evil 4. Sadly but expectedly, the game won’t be coming until next spring, as Resident Evil remakes are want to do. To be specific, March 24th, 2023.

The good news, though, is that the remake seems to only be for the newer generation of consoles. While we only got confirmation of a PlayStation 5 version—given the game was revealed during today’s State of Play presentation—it’ll obviously also be coming to Xbox Series X/S and PC.

And, while it’s meaningless to me as I tend to avoid technology that makes me want to vomit, we do know that Resident Evil 4 will offer some sort of support for PlayStation VR 2.