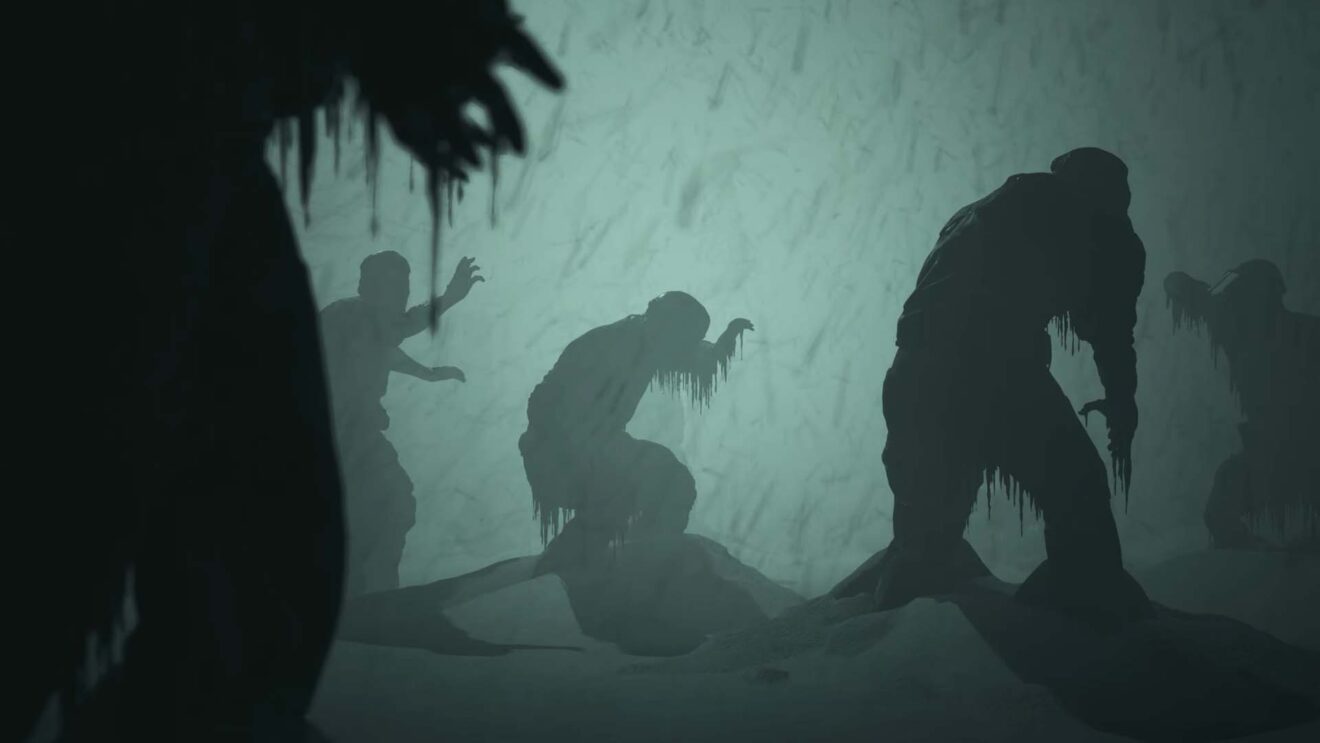 The gameplay trailer for The Callisto Protocol debuted during Sony’s June 2022 State of Play presentation, and it’s giving us major Dead Space vibes.

That’s to be expected, of course, since developer Striking Distance Studios is headed by Dead Space creator Glen Schofield. Besides, who can complain about more gory, third-person action-horror games set in space?

And gory is an understatement. If you like lots of blood in your horror, then The Callisto Protocol aims to deliver, with a ton of gruesome, zombie-ish enemies, parasitic monsters, and robotic menaces blowing up, chewing up, and mangling all kinds of body parts.

As previously revealed, The Callisto Protocol takes place in the year 2320 on the titular moon of Jupiter, where players have to escape from a maximum security prison. It’s being published by Krafton, which also happens to publish PUBG: Battlegrounds, though there doesn’t appear to be much of a connection between the two projects. The trailer also revealed the game’s main stars: Josh Duhamel as Jacob Lee, the playable character, and The Boys‘ Karen Fukuhara as a “mysterious fellow inmate.”

The trailer also gave us a release date. The Callisto Protocol is set to launch on December 2nd for PlayStation 5 and PlayStation 4, as well as Xbox Series X/S, Xbox One, and PC.