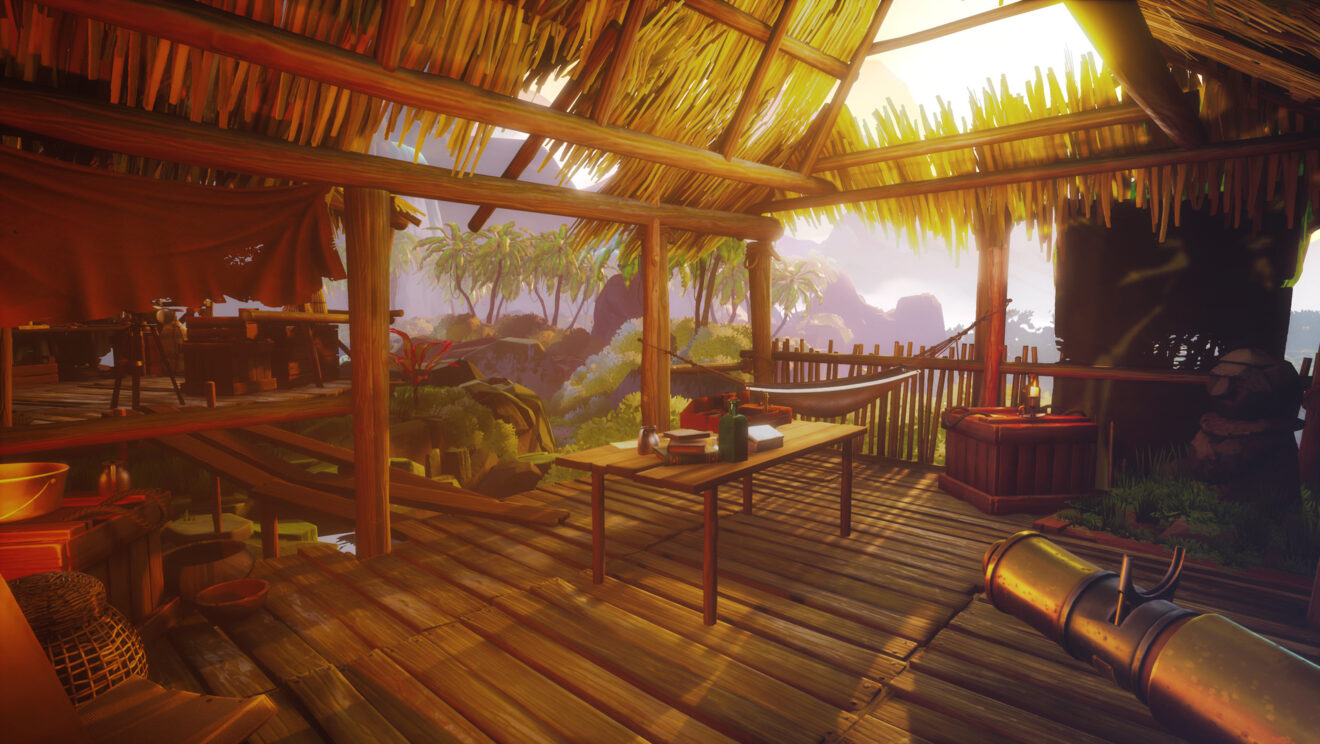 Following its release on Xbox and PC last year, Call of the Sea will make its PlayStation debut in May, publisher Raw Fury and developer Out of the Blue have announced.

The game is set in 1934 on an island in the South Pacific. Players take on the role of Norah, who is on a quest to discover the truth behind her husband’s disappearance. After arriving on the island, Norah discovers the remnants of a lost civilization and other secrets.

Call of the Sea is available now on Xbox Series X/S, Xbox One, and PC, with a PlayStation 5 and PlayStation 4 release set for May.