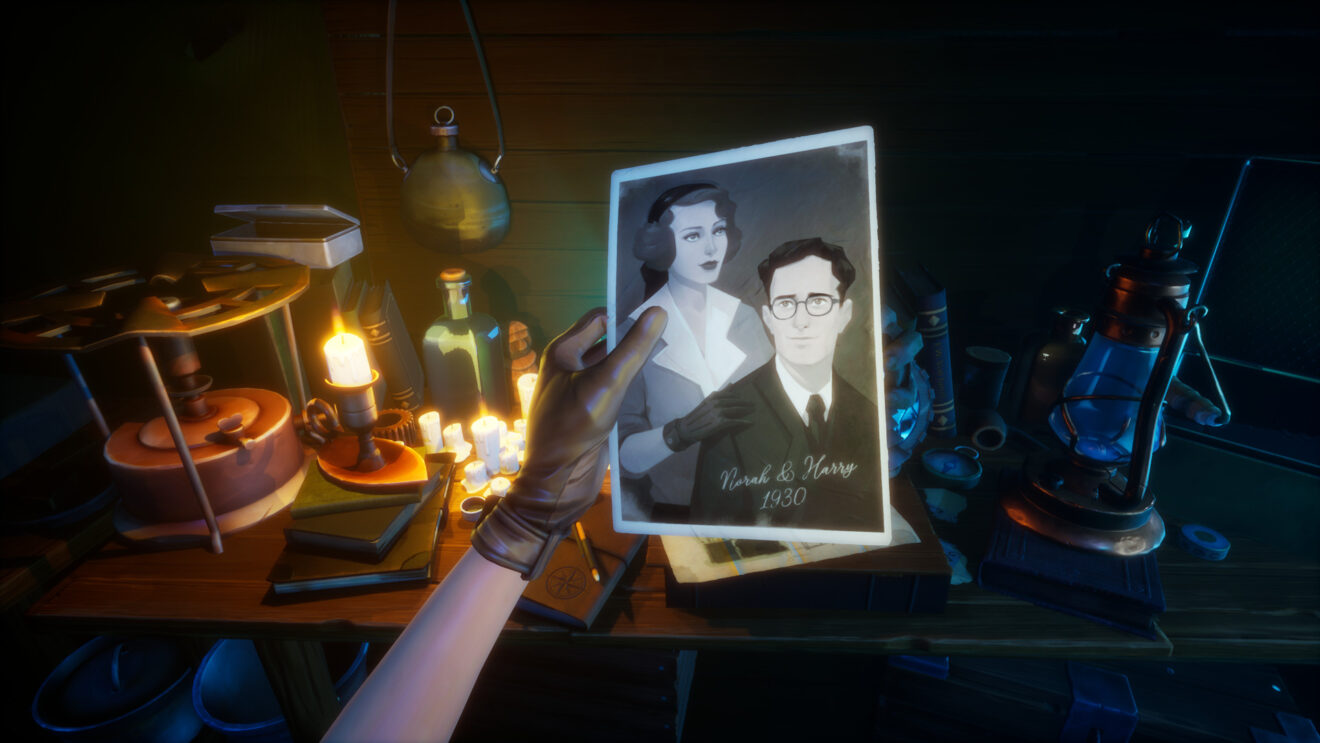 Out of the Blue has announced that its Lovecraftian puzzle adventure game Call of the Sea will make its PlayStation debut tomorrow, May 11th.

The game is set in 1934 on an island in the South Pacific and follows the story of Norah, a woman on a quest to discover the truth behind her husband’s disappearance.

“Call of the Sea is a Lovecraftian, but not a conventional Lovecraftian game either,” co-founder and creative director Tatiana Delgado wrote in a PlayStation Blog post. “While most of the H.P. Lovecraft stories are about a passive subject that descends into madness, Call of the Sea tells the story of a resolute woman’s rise to sanity, in a story that revolves around the acceptance of one’s true nature.”

Call of the Sea is available now on Xbox Series X/S, Xbox One, and PC.