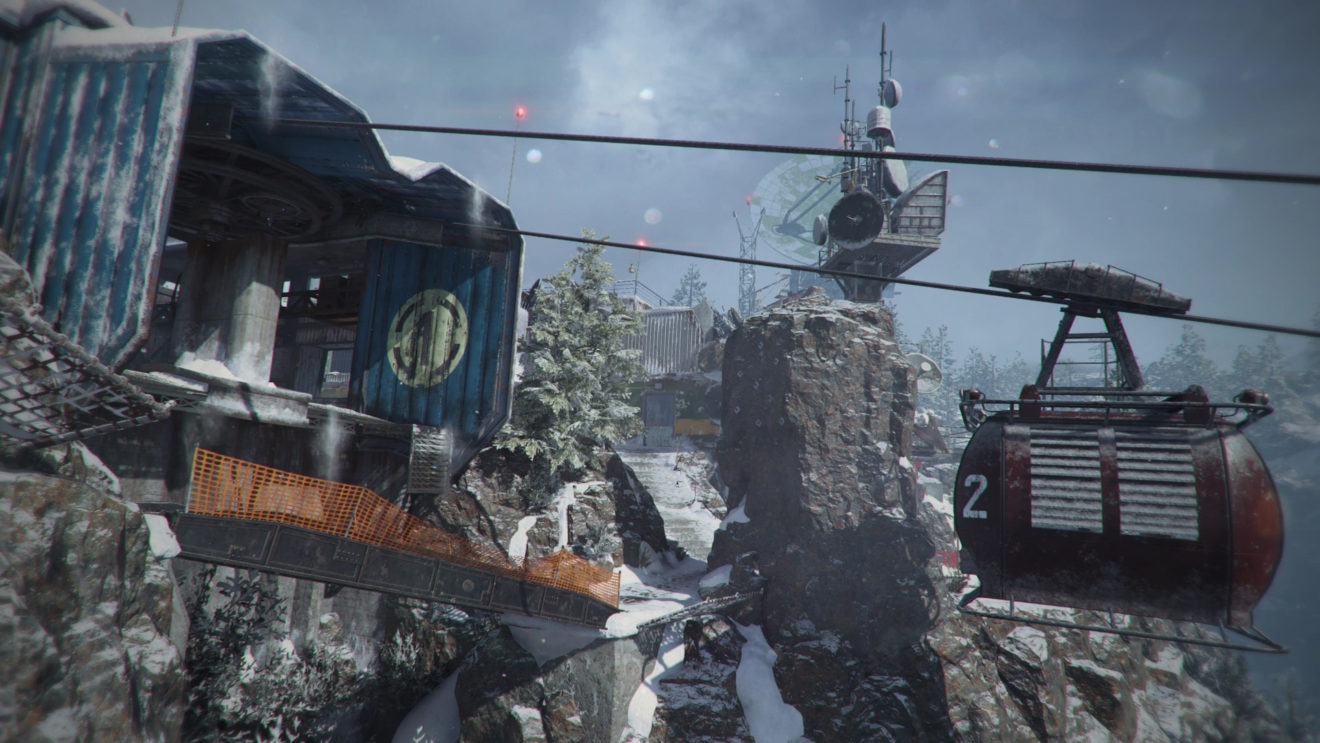 Update: The ARG appears to have resolved (for now) with the discovery of a new teaser site: PawnTakesPawn.com/tv. There’s a flashing VCR that displays “8-14” and 12:00. The likely explanation is that August 14th at noon is when we’ll see the next step—whether that’s the full trailer for the game or a new stage of mystery remains to be seen.

The final solution involved researching a chess match from 1972 and deciphering a clue posted to Treyarch’s Instagram story, in addition to all the craziness below.

Original story: Thanks to a number of leaks, we already know that this year’s Call of Duty game will be called Black Ops Cold War—but Activision has yet to officially reveal the game, instead teasing the title with a number of small clues and tease. Now, the publisher has launched what appears to be a full-on Alternate Reality Game linking together multiple Call of Duty titles and real-world items.

First, let’s catch up on what you might have missed. Last week, a few players in the battle royale Call of Duty: Warzone noticed a flashing image with a secret message: “Know your history.” Around the same time, a number of Call of Duty news sites and content creators received boxes with padlocks and a notice that they’d receive the code to open them at 9 a.m. on Monday, August 10th—earlier today, at time of writing.

Once they were finally able to open the boxes, they found three main items. First, a 1950s slide projector:

Next, a partially redacted manifest featuring a key that appears to be listing letter and number codes for various slides:

Finally, a set of 10 projector slides:

It appears that different outlets and streamers received different slides and documents—and not everyone who received a box has posted its contents yet. In other words, no one person has all of the info, though the community is coming together to piece together the complete picture as best as they can. It’s not even clear yet whether all of the slides have been made public yet.

Thanks to the combined efforts of the community, there have already been a few early breakthroughs. First, one slide appears to depict the map Summit—the biggest clue by far. When investigators booted up Summit in the older Black Ops games, they also noticed another connection: Some slides feature numbers next to maps of specific cities. These numbers are the same style as those that mark buildings on Summit, and the cities match (at least four of) those listed under timezone clocks on the map.

Taking things a step forward, some of the slides include arrays of numbers—some arranged in a circular, some arranged in a square field—and dots. The full field of letters seems to be connected to circular shapes displayed on monitors in the Summit map, while the circular numbers appear to line up with the hands of the clocks.

At the moment, the best guess is that the letters are hinting at something that must be done inside of Summit to unlock the next step. Some of the clues apparently deciphered so far spell out the words, “turn,” “elevator,” and “when.”

Still, things are coming together in such a hectic way that it’s unclear if the hivemind is chasing any false leads or not (though Activision reps do seem to be giving some gentle prodding behind the scenes with theories get too far off-track.) One thing that’s particularly unclear is whether other versions of Summit—in Black Ops 1 or 2, for instance—may offer slightly different clues.

As for the game itself, Call of Duty: Black Ops Cold War is expected to launch by years end, with Treyarch and Raven Software confirmed to share development duties. No platforms have been announced, but PlayStation 4, Xbox One, and PC feel like sure bets, with versions of next-gen consoles likely given how Activision has traditionally handled the franchise.