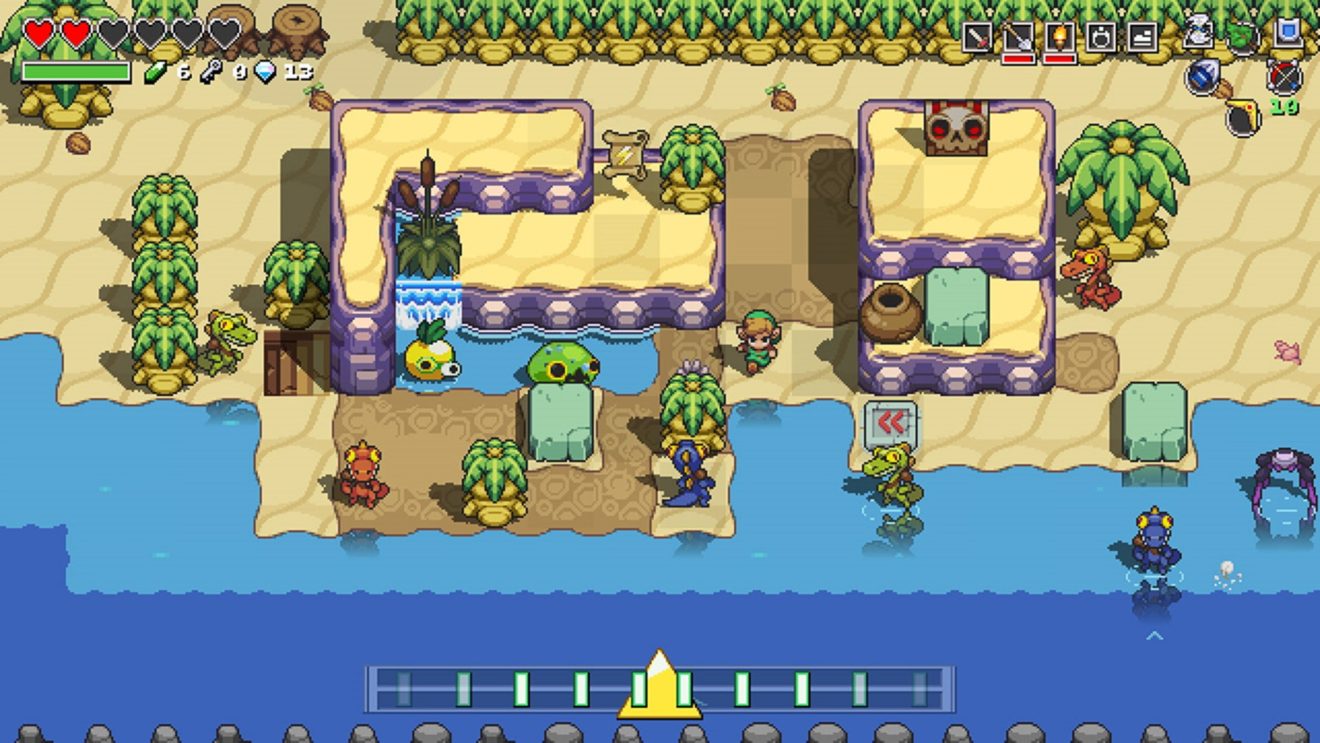 Nintendo announced during today’s Direct Mini that three new DLC packs are on the way for Cadence of Hyrule: Crypt of the NecroDancer Featuring The Legend of Zelda.

The first of these packs, the Character Pack, arrives later today and introduces five new playable characters to the game. Players who pick up the pack will be able to play as Impa, Aria, Shadow Link, Shadow Zelda, and Frederick.

The Character Pack will be available later today as a standalone purchase or as part of the season pass. The season pass contains all three DLCs and bonus costumes for Link and Zelda.

Finally, Nintendo announced that a version of Cadence of Hyrule: Crypt of the NecroDancer Featuring The Legend of Zelda containing all three DLC packs will be released for Nintendo Switch on October 23rd.