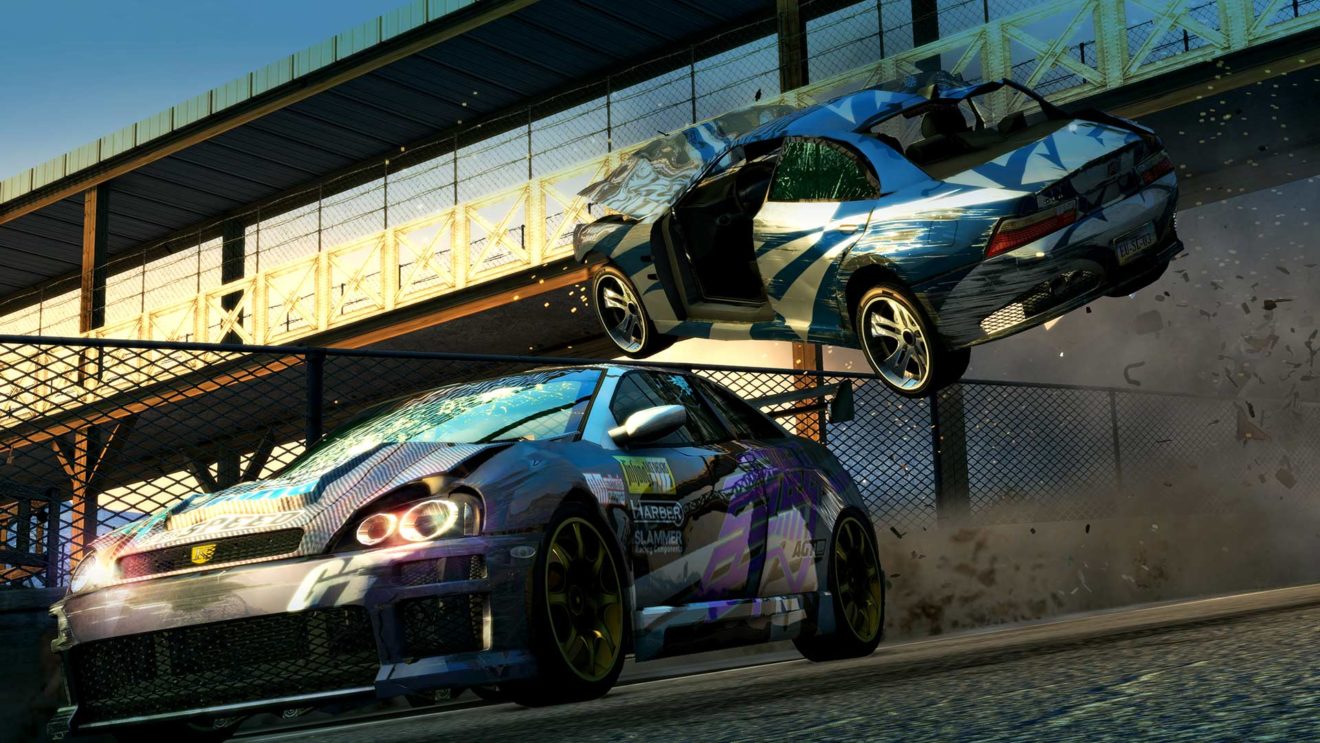 According to the publisher, the remaster has been optimized and enhanced for Switch and introduces pinch-and-pull map controls. In addition to the upgrades, Paradise Remastered comes with all previously released DLC, including Burnout Bikes and Big Surf Island.

“We want to give players more choice by delivering games they love to the platforms they want to play on,” Steve Pointon, SVP of 3rd Party Content at EA, said. “Burnout Paradise Remastered is a high-octane, action-packed experience for a whole new generation of players on the Nintendo Switch who can soon experience the excitement of an open world racing game anywhere, anytime.”

Burnout Paradise Remastered is available now on Xbox One, PlayStation 4, and PC.