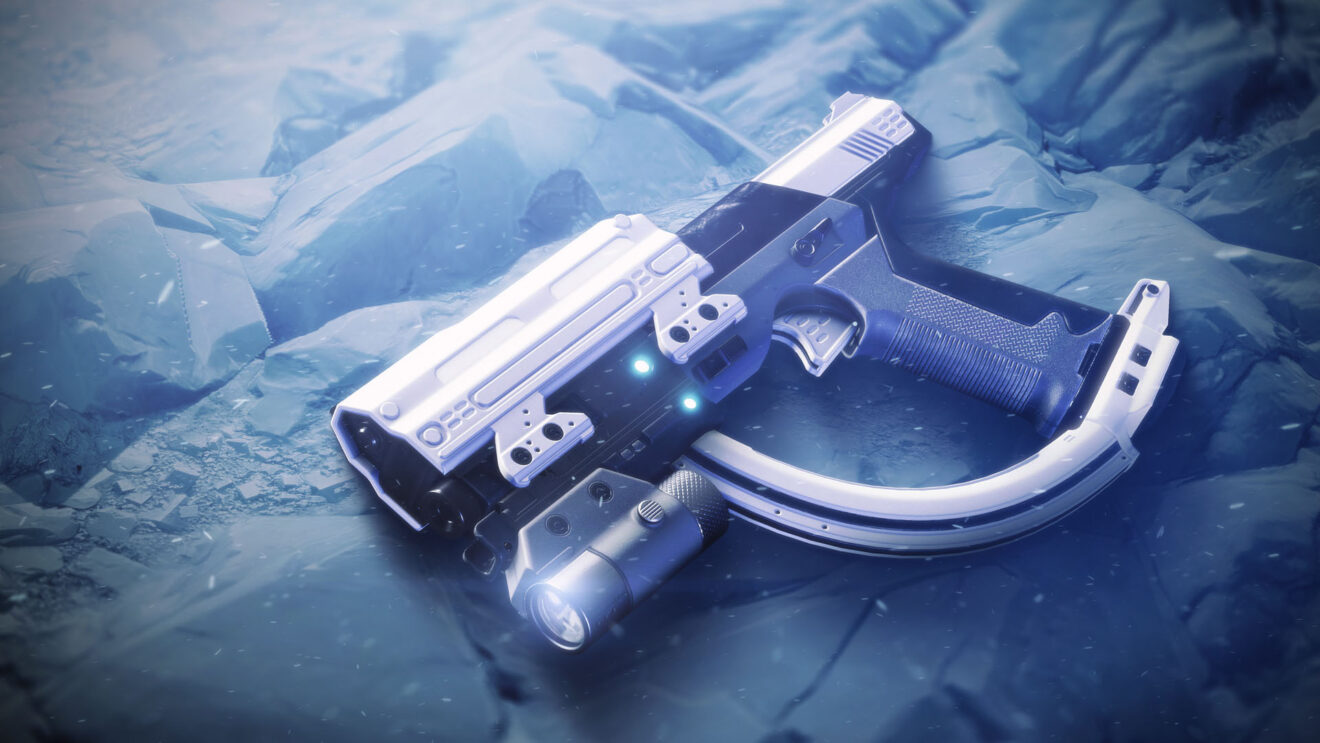 Bungie’s 30th Anniversary celebration kicks off in Destiny 2 today, and with it comes a few items inspired by the developer’s past.

You see, kids, before diving into the looter shooter genre, Bungie was synonymous with a different first-person shooter franchise altogether—a little known game called Halo. While Bungie didn’t go so far as to strike a licensing deal with Microsoft, it did create a few knock-offs of fan-favorites from Halo.

These Halo-inspired weapons include a Battle Rifle–style pulse rifle, an Energy Sword–style sword, and a new Exotic sidearm that looks and plays suspiciously like Halo’s Magnum. Specifically, you can earn the new sidearm through a new Exotic quest. Luckily, you don’t need to pay for the anniversary pack to access these items.

There is plenty of other content to explore in the 30th Anniversary Event, too. The pack (which you will have to pay for) includes the Grasp of Avarice dungeon, returning weapons like Hero of Ages and Matador 64, and the return of the Gjallahorn rocket launcher. Likewise, there are armor and ornament sets that come with the pack.

As far as free-to-play content goes, the main thing is a new six-player activity called Dares of Eternity, in which you will play for a chance to access Xûr’s Treasure Hoard. You can check out the new content in action in the below trailer for the event.