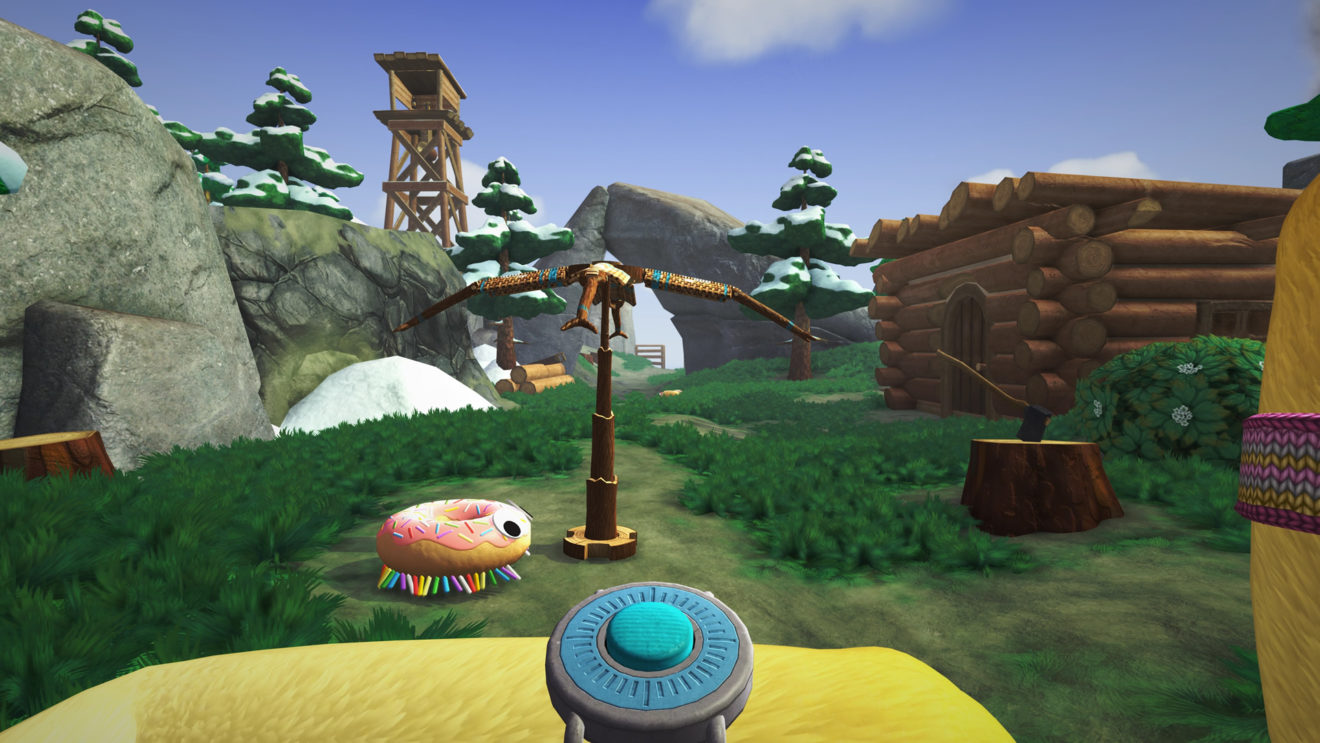 Bugsnax is, without question, one of the weirdest games coming to PlayStation 5 later this year. While the premise remains bizarre—puppet-looking people inhabit an island catching and eating creatures that are part-bug, part-snack, transforming their bodies into food in the process—the game itself is a little less mysterious thanks to a new gameplay trailer.

Debuted during Sony’s latest State of Play broadcast, the footage shows the player character, an intrepid journalist, setting out to Snaktooth Island to nab the story of a lifetime, then interacting with the locals. Judging by this early look at the game, it looks like you’ll be exploring an open-world environment and taking on quests centered around capturing the titular critters with a variety of traps.

Check out the trailer for yourself.

Bugsnax arrives on PlayStation 5 this holiday season, presumably as a launch title. The game will also come to PS4 and Windows PC via the Epic Games Store.