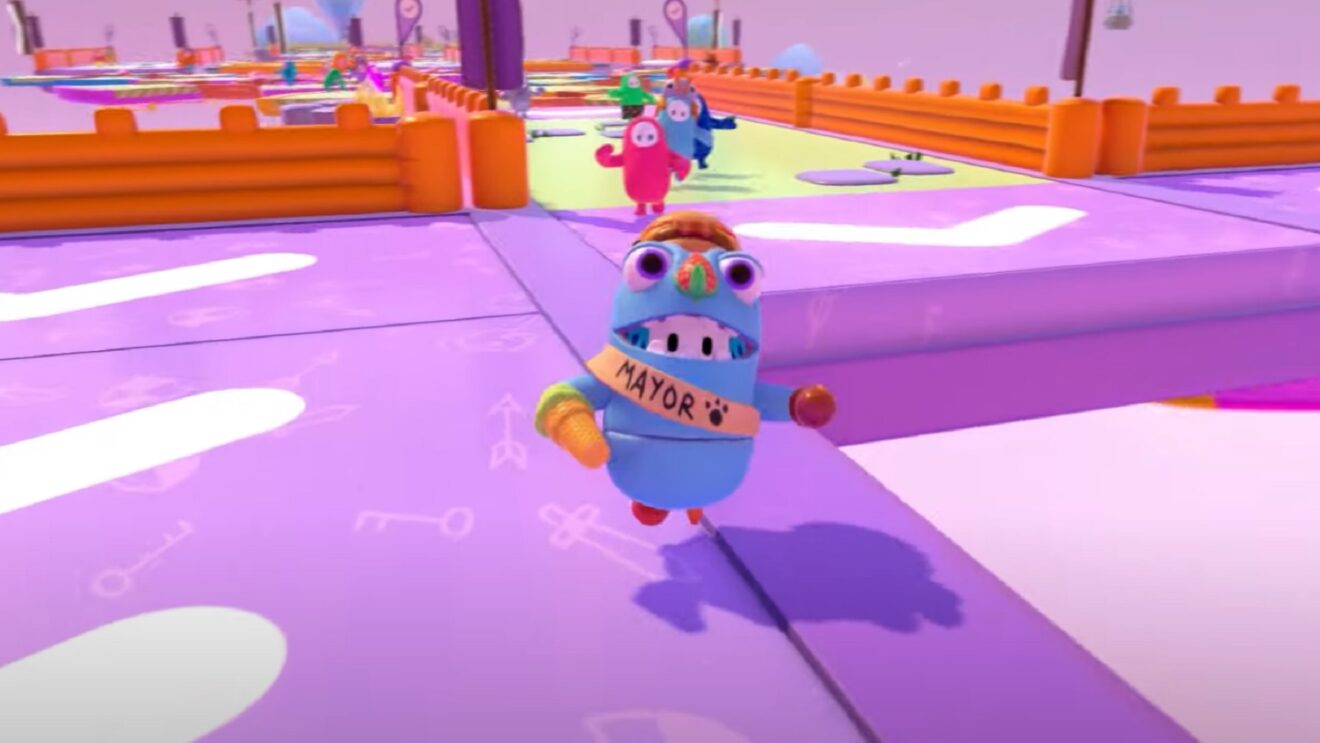 Bugsnax is coming to Fall Guys

The Mayor of Snaxburg, Filbo Fiddlepie, is leaving Snaktooth Island and heading to the Blunderdome this weekend, Mediatonic has announced.

From January 8th through January 11th, players can visit the Item Shop and grab the Filbo Fiddlepie outfit and the Bunger hat. The costume is priced at five Crowns for the upper and another five for the lower, with the Bunger Hat (Upper) costing yet another five Crowns.

Get a brief look at both variants of the Fiddlepie outfit in the trailer below:

Fall Guys: Ultimate Knockout is available now on PlayStation 4, and Windows PC. The game is also in development for Xbox consoles and Nintendo Switch, but a release date has not been announced.