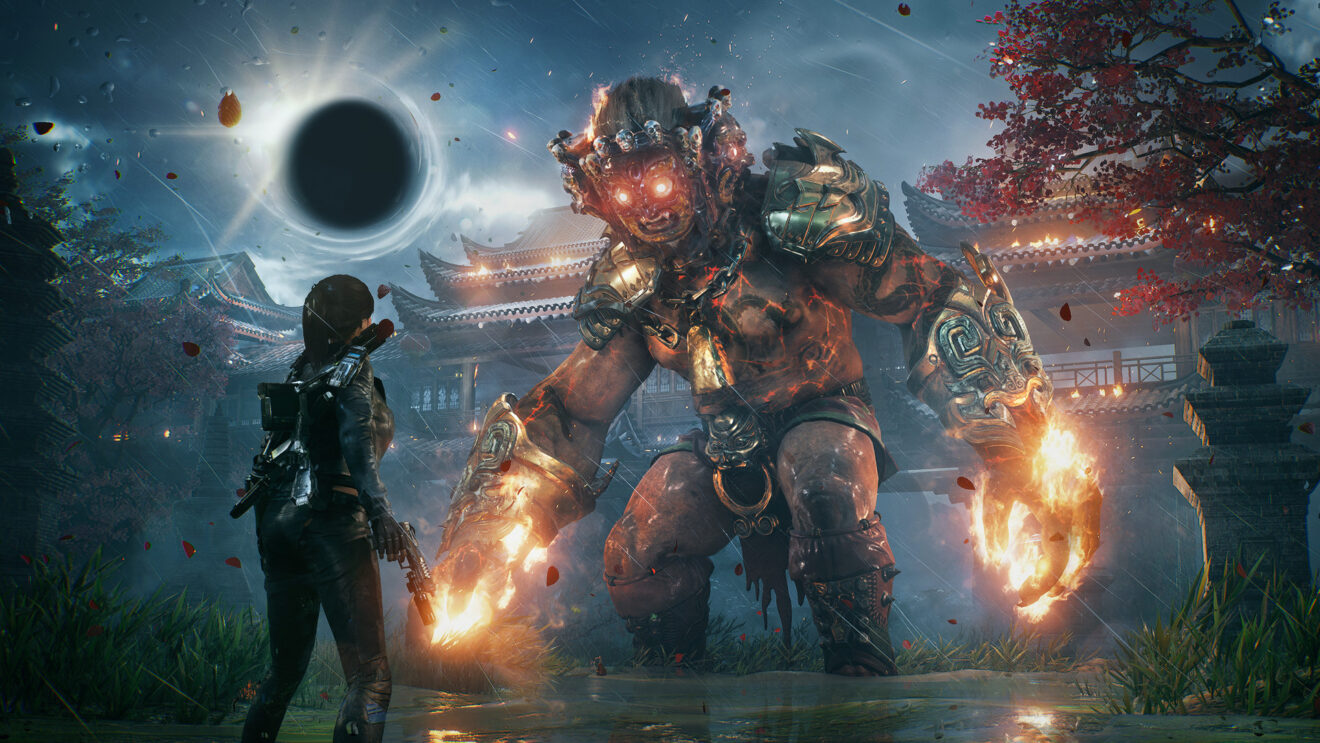 Playism has announced that Bright Memory: Infinite is finally coming to consoles on July 21st.

The game is set in the year 2036 and follows special agent Shelia after she is sent to investigate a strange weather phenomenon that has occurred in the skies around the world. Players must use a combination of ranged and melee weapons and Shelia’s psychic abilities to fight off dangerous enemies and discover the cause of this post-apocalyptic event.

On PlayStation 5 and Xbox Series X/S, the game will run at up to 4K resolution with support for ray tracing at 60 FPS. There will also be a 120 FPS option. While on Nintendo Switch, the game will have support for gyroscopic aiming and multi-sampling of TAA anti-aliasing.

“My partners and I took the time to ensure that Bright Memory Infinite plays great no matter which system you choose,” Zeng, indie game developer at FYQD Studio, said. “We know that Bright Memory: Infinite will set a new benchmark for what indies can do on console hardware.”