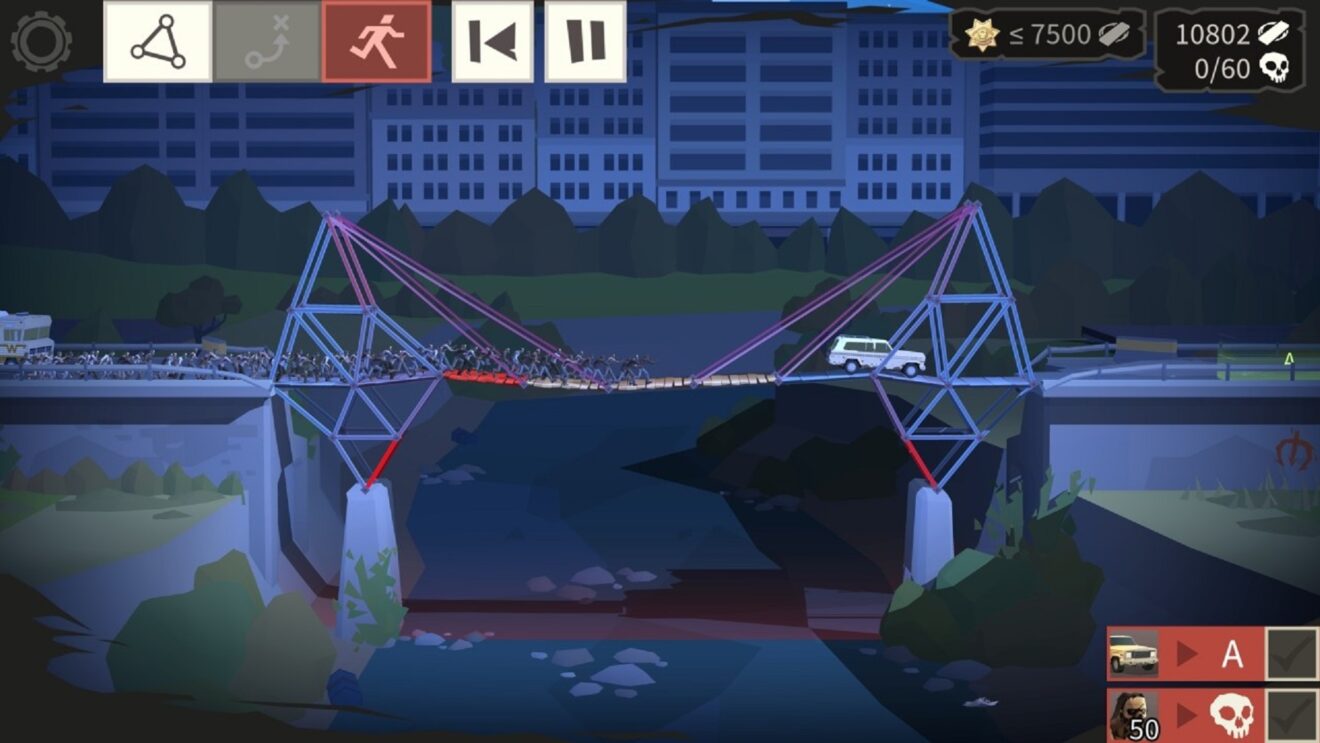 Bridge Constructor The Walking Dead and Ironcast are free on PC

Epic Games is giving away two more titles this week through the Epic Games Store.

The first of this week’s free games is Bridge Constructor The Walking Dead. This entry in the puzzle game series tasks players with creating bridges and other structures to protect fan-favorite characters from The Walking Dead, such as Daryl, Michonne, and Eugene.

Joining it is Ironcast, a turn-based strategy game in which players pilot gigantic war machines in an alternate history version of Victorian England. Generate resources by matching symbols and then spend them on running the mech’s weapons and systems.

As usual, once added to your library, these games are yours to keep forever.

Epic Games also revealed that Obduction and Offworld Trading Company will be free to download and keep from the Epic Games Store next week from July 15th through July 22nd.