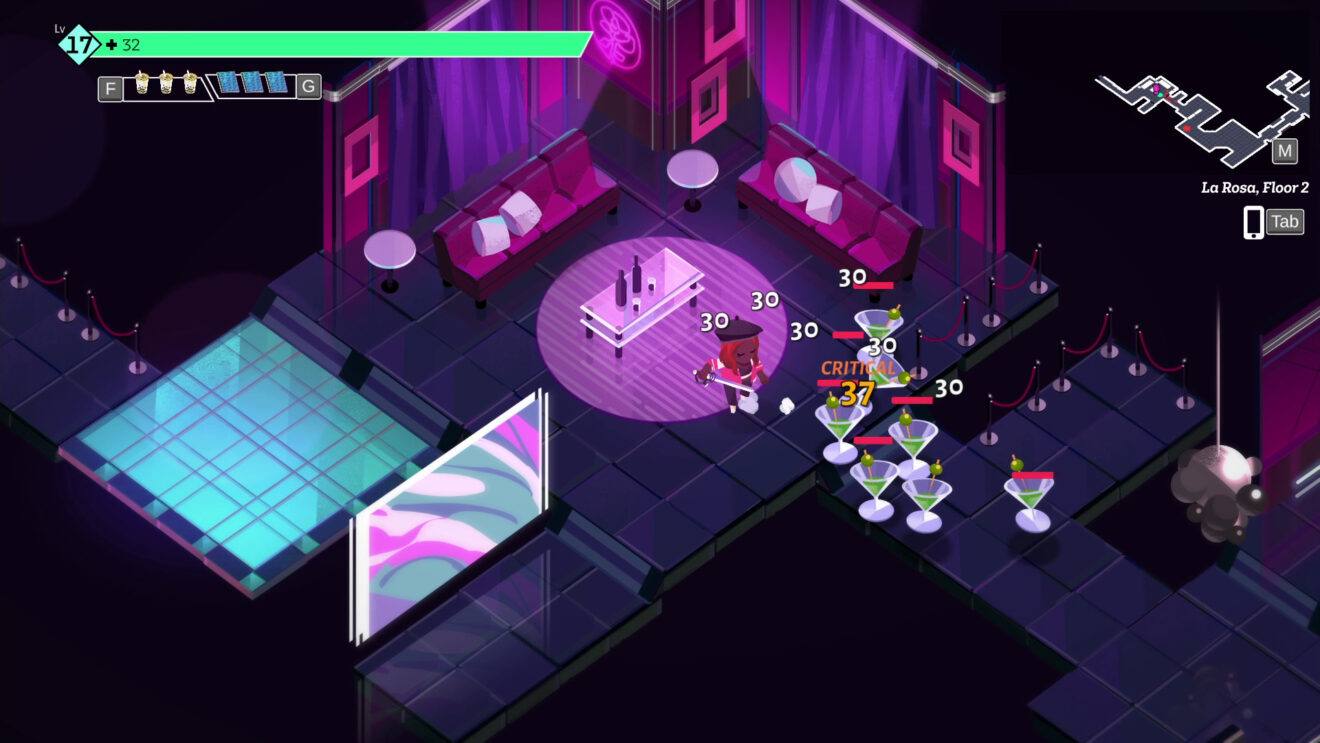 Following the update, players can meet and date Jonah the Axe, Leah the Hammer, and Dr. Holmes the Whip. In addition to these weapons, a new dungeon has been introduced that features Dr. Holmes as its final boss.

This new content is available to both new players and those who have completed the main campaign. New players will receive a text message midway through the nightclub dungeon that unlocks the content, while older players must visit any dungeon or date, and then return to the apartment to receive the text.