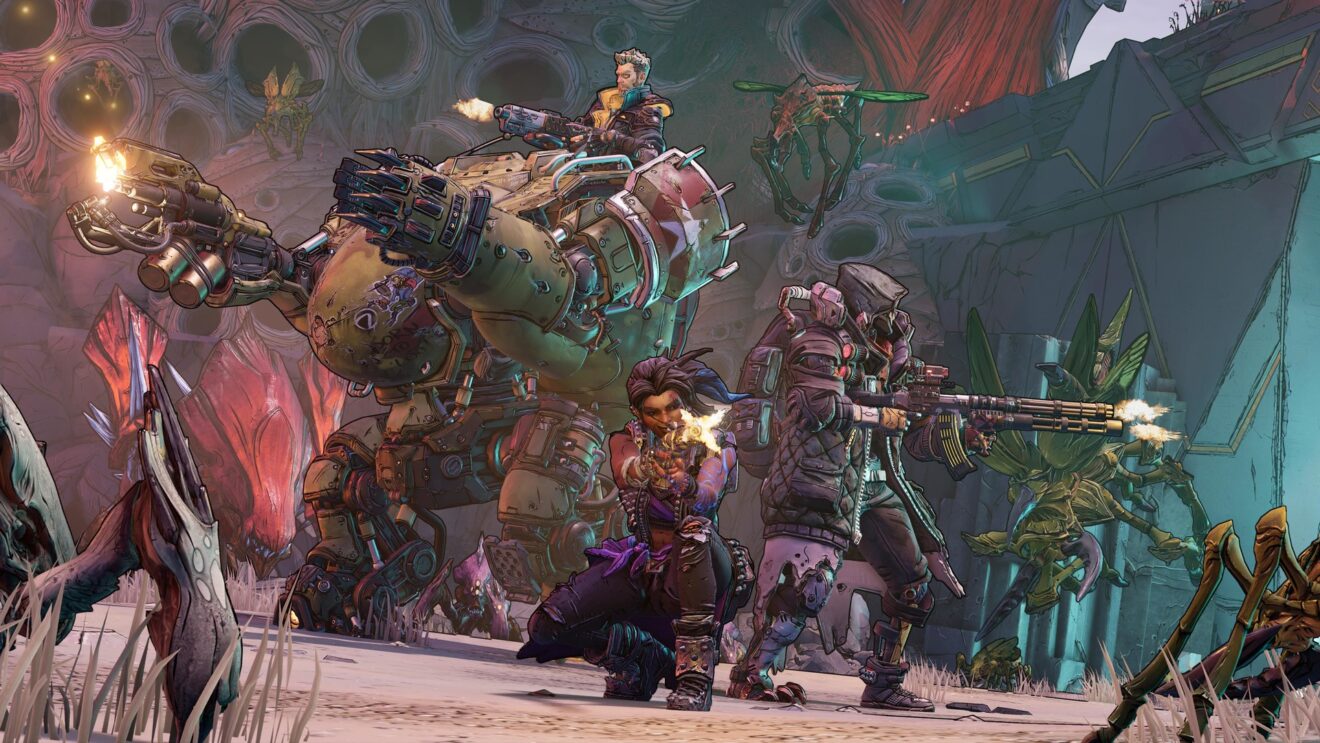 Gearbox Software has released the third Vault Card for Borderlands 3 as well as a new in-game event.

For those who are unfamiliar, Vault Cards are leveled through XP earned by completing Daily and Weekly Challenges. Upon leveling a Vault Card, players receive a Vault Card Chest that can contain either a piece of gear from the weekly loot pool, a cosmetic item from the Vault Card, Eridium, a Vault Card Key, or a Diamond Key. Only one Vault Card can be active at a time.

Also released is the Co-op Loot Drop event. From now through November 25th, all Badass enemies will drop more loot when playing co-op either online or local split-screen.