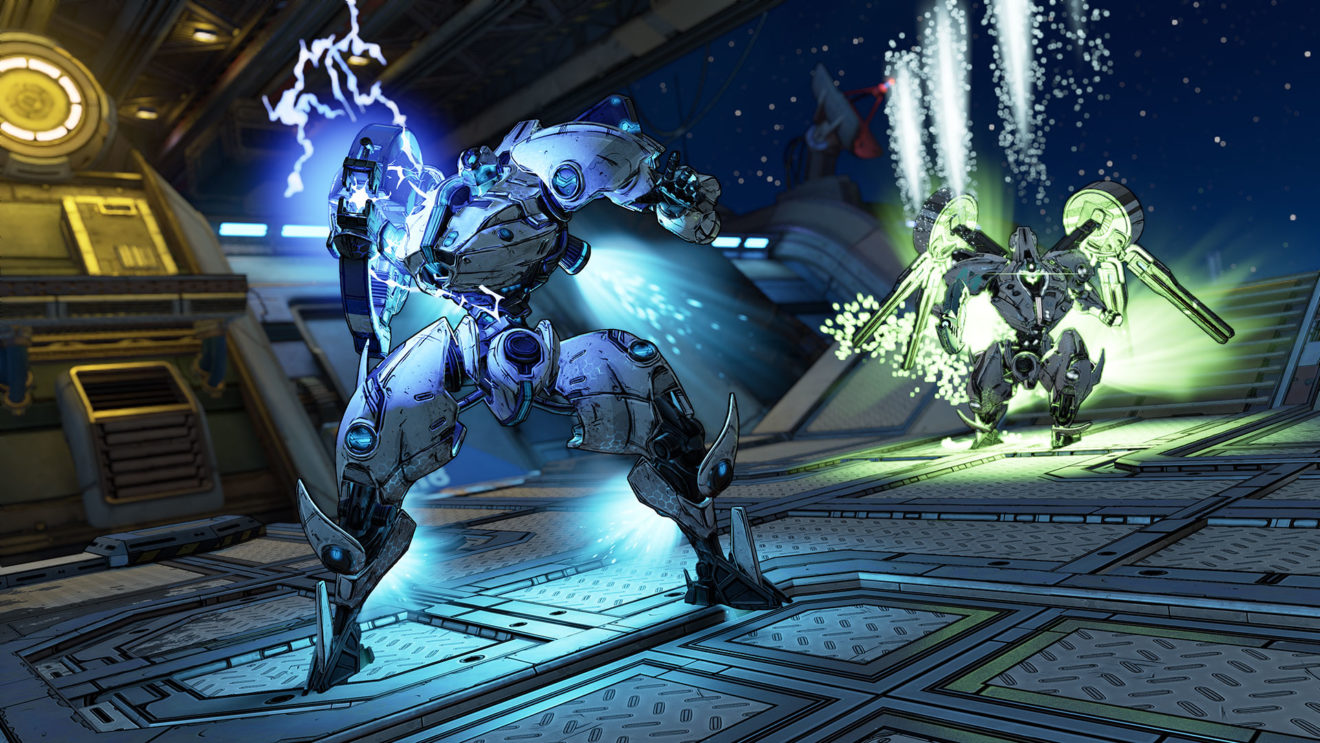 During the latest episode of The Borderlands Show, Gearbox Software shared new details about some upcoming endgame content for Borderlands 3.

This new content, titled Takedown at Maliwan’s Blacksite, is due to release in November and is “designed to be a four-player co-op mission at level 50,” according to Head of Gearbox Story Group Randy Varnell. Don’t worry though, as the activity will support matchmaking.

While working through the Takedown, players will encounter SpecOps Maliwan squads and three boss fights, one of which is against Wotan The Invincible, a giant machine that fires missiles from behind shields. A few of the enemies that players will be taking on include Riot Troopers, who absorb elemental damage and direct it back at players, and Stealth Troopers who can fully cloak.

As for rewards, players can pick up “some of the best shields in the game” and exclusive Vault Hunter Heads and Skins.

Takedown at Maliwan’s Blacksite is scheduled to go live via a free update on November 21st. More details will be shared closer to launch.

Gearbox also revealed the final Spooky Surprise for its five-week Borderlands 3 anniversary event. The surprise is a new SHiFT code that till unlock a new head option for each of the four Vault Hunters. The code, which is K9W3T-BJZ59-B9SHB-6B3JT-T9CFF, will be available until November 5th.