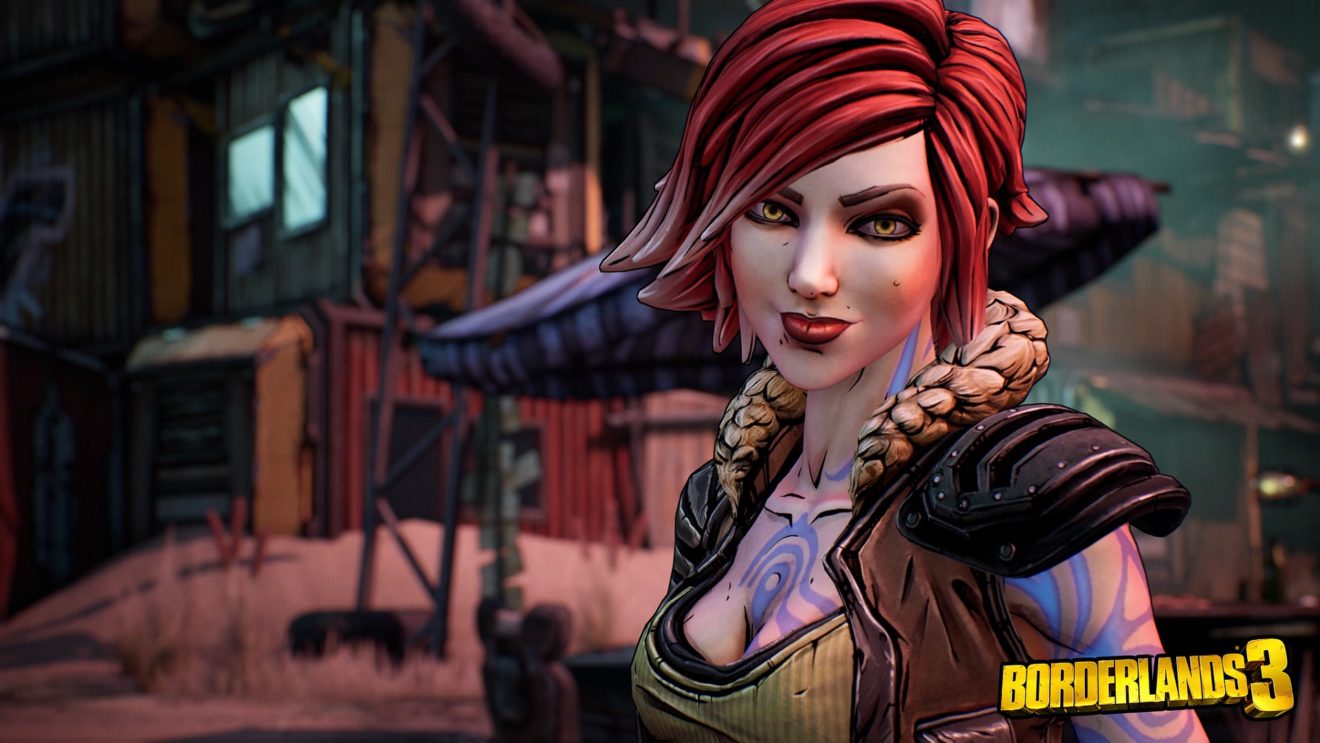 Gearbox Software has pushed a hotfix live for Borderlands 3 that fixes a few bugs and makes adjustments to loot drops.

Following the hotfix, the amount of loot that drops in Mayhem Mode has been reduced, the spawn rate of Loot Tinks in Mansion has been reduced, Eridium Crystals now grow slower in Voracious Canopy, and Chupacabratch will drop less loot.

Gearbox also mentioned that it is aware that this hotfix does not address performance issues, but added that it is “hard at work evaluating performance problems and potential solutions for them.”