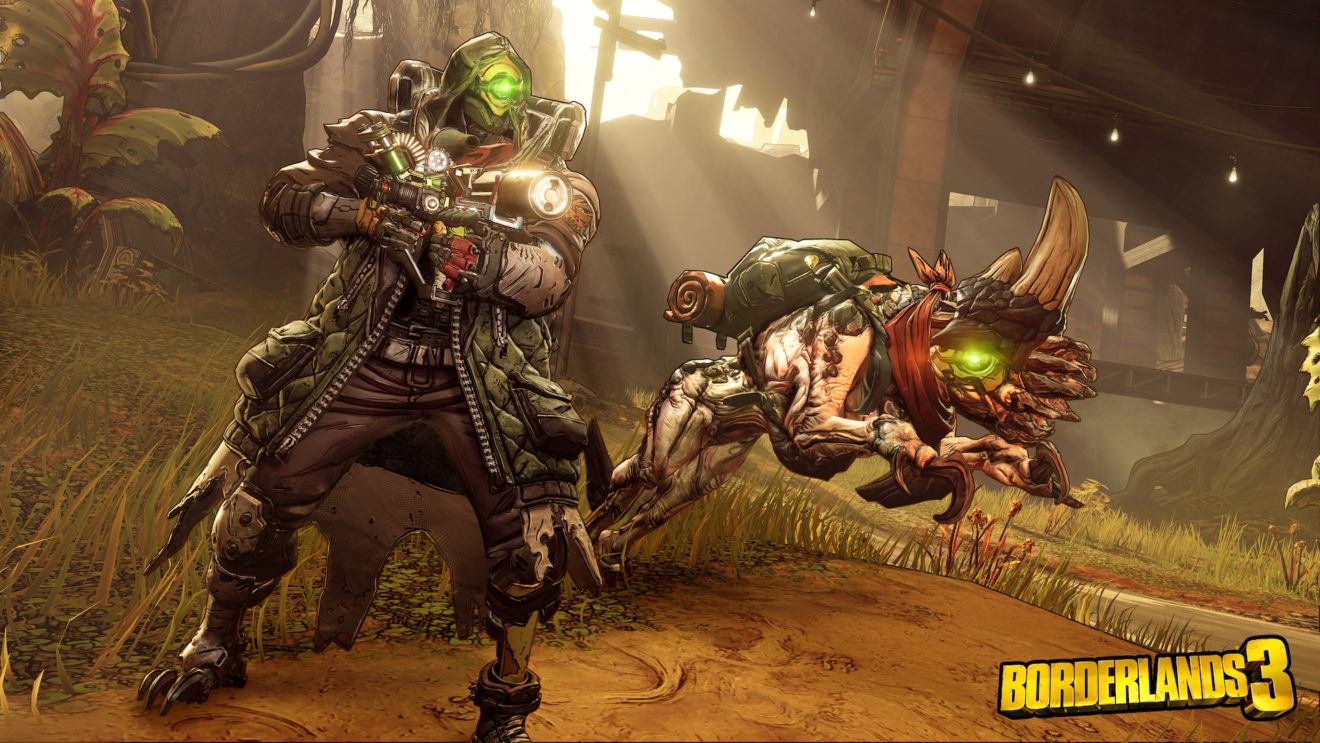 Gearbox Software will release both an update and a hotfix for Borderlands 3 by 3 p.m. PT today that make changes to FL4K and fix bugs.

To start with, the actual update removes the ally damage from Hollow Point and addresses issues with an infinite loop occurring when hitting max Guardian Rank, inventories not saving in the bank, and the Ultimate Vault Hunter achievement not unlocking on Xbox One.

While the hotfix makes balance adjustments to FL4K, Moze, and three of the game’s bosses. Following the hotfix, FL4K’s Rakk Attack! now has a 100 percent chance to proc the status effect, the Barbaric Yawp stat bonus has been increased by 100 percent, and a re-trigger delay has been added to Leave No Trace.

“Rakk Attack! is great for constant damage output, especially when paired with Anointed gear. The base skill still seems to be lacking, so Rakk Attack! now has a guaranteed status effect on any enemy that it damages,” Gearbox explains. “Leave No Trace was returning much more ammo than intended, and we have added a re-trigger delay to keep its ammo return within expectation.”

In addition, Moze’s infinite grenades are no more, as a re-trigger delay of two seconds has been added to means of Destruction.

Finally, the health and shields of Gigamind, Katagawa Ball, and Billy the Anointed have all been adjusted to make their fights a little easier for players. Read the full notes for both the update and hotfix here.

In other news, Gearbox recently kicked off a five-week anniversary event in Borderlands 3 to celebrate 10 years of Borderlands. Get all the details here.