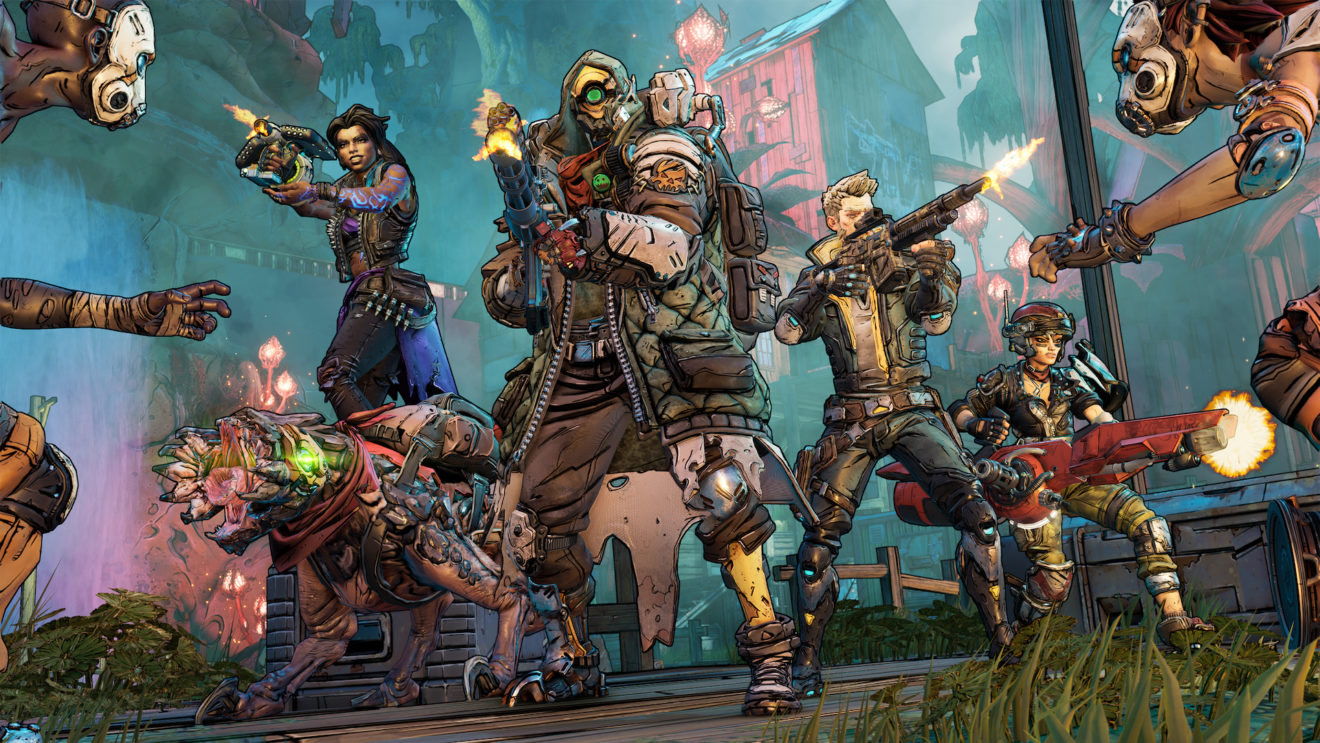 After installing the update, players on PlayStation 5 and PlayStation 4 will finally be able to join in the cross-platform multiplayer fun with Xbox and PC players. The developer has also added official support for Variable Refresh Rate on PlayStation 5.

In addition to the above, Gearbox has fixed an issue with Director’s Cut behind-the-scenes videos not playing and made various improvements to performance and stability. Take a look at the full patch notes below:

Borderlands 3 is available now on PlayStation, Xbox, PC, and Stadia.