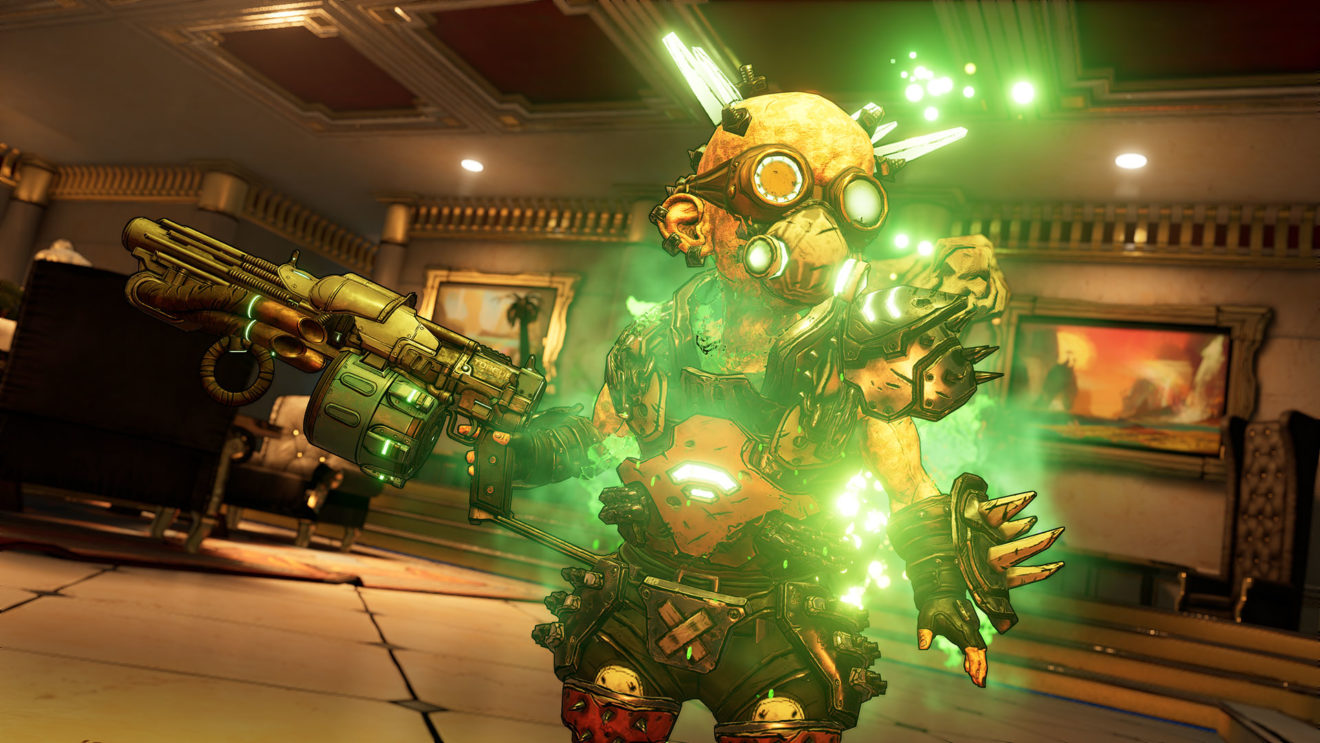 Borderlands 3 is getting a level cap increase tomorrow, Mayhem 2.0 detailed

Gearbox Software has revealed that another level cap increase will be coming to Borderlands 3 tomorrow, March 26th alongside the Guns, Love, and Tentacles DLC.

Following the update, the maximum level will be increased from 53 to 57. As a result of this increase, players will gain access to additional skill points that can be used to unlock two additional capstone skills.

The developer also shared details about Mayhem Mode 2.0, which will arrive in April. According to the developer, this overhaul of the Mayhem system moves Mayhem Mode to its own tab in the ECHO device, meaning that players no longer have to visit Sanctuary III to adjust the level. Mayhem Mode 2.0 will also offer players 10 Mayhem levels to work through that feature 25 Mayhem Modifiers.

“Your chosen Mayhem level will also determine the kind of loot you get; for instance, a Mayhem 4 weapon will have better stats than the same weapon dropping at Mayhem 2, so the gear you earn in one Mayhem level will prepare you for the next,” Gearbox added.

Finally, we got a little more information about Borderlands 3’s upcoming Revenge of the Cartels event. The six-week seasonal event tasks players with helping Maurice take care of Joey Ultraviolet and his thugs. Once players have eliminated enough of these thugs, Maurice will open a portal to The Mansion, a new map that Joey is using a hideout. The encounters in The Mansion will change based on which of three gangs are currently controlling it.

During the event, players will be able to obtain unique loot drops, new anointed items, and Vault Hunter cosmetics.