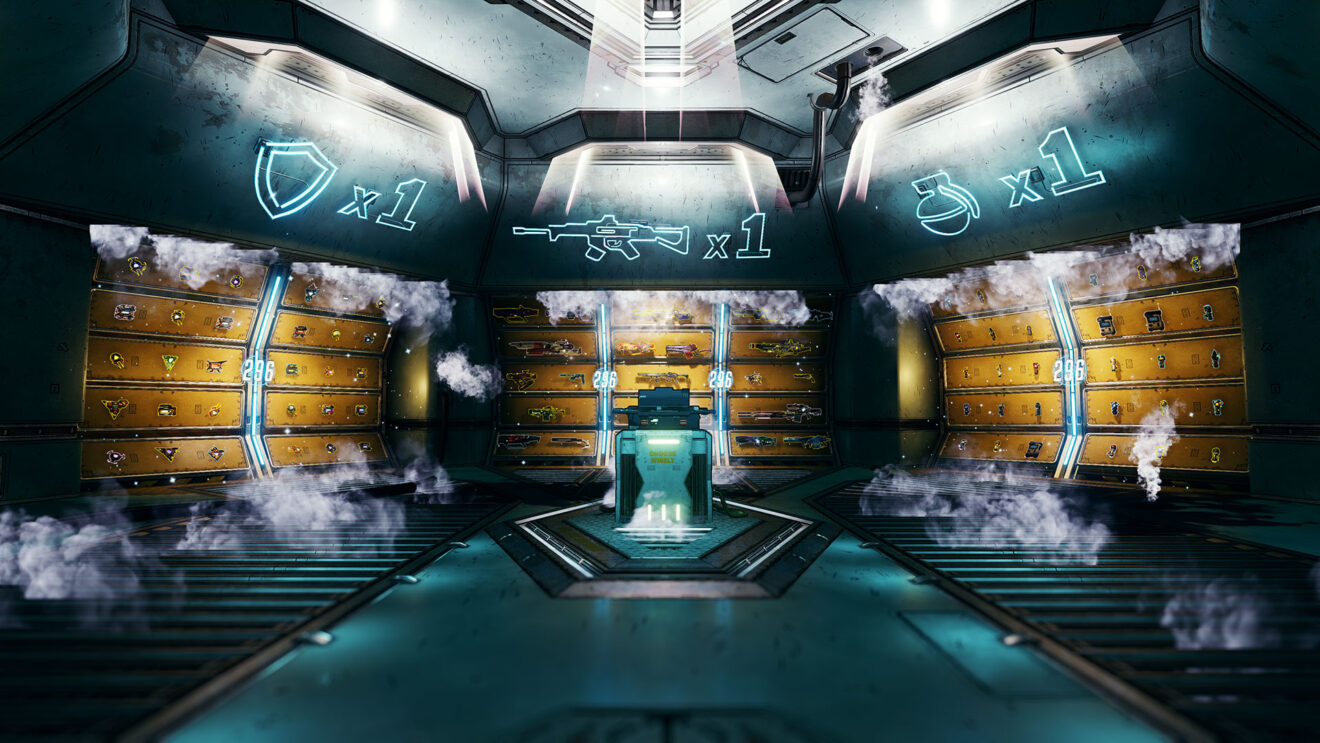 Borderlands 3 players will be able to get their hands on a new Diamond Key when the Director’s Cut DLC releases next week.

These super rare keys are obtained by working through the new Vault Card system and grant access to a room full of rare loot, according to developer Gearbox Software. After obtaining a key, visit the new Diamond Armory on the Bridge on Sanctuary III’s upper deck to claim the loot.

Once inside the armory, players will discover a Diamond Chest with “Choose Wisely” written on it and three nearby walls with symbols for Shields, Weapons, and Grenades above them. Activate the chest using the key to unlock the shutters on the three walls and reveal a lot of loot.

However, there’s a catch, as once the chest is activated a timer starts. Players will have a limited amount of time to browse through all of the items and choose just one from each wall before the timer runs out and the shutters close. Players who take too long will be rewarded with a random weapon from the wall.

After items have been chosen, the Diamond Chest opens to reveal a final item that is always legendary.