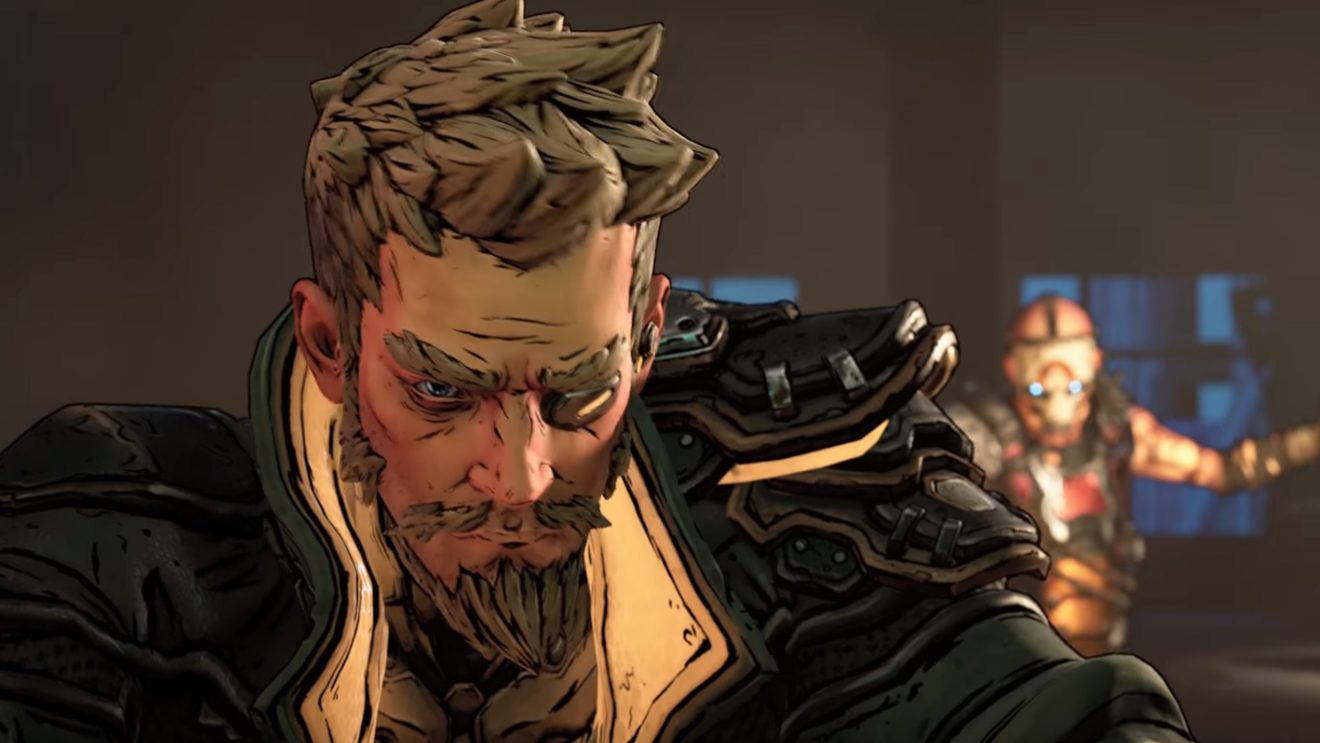 Gearbox Software has announced a new hotfix for Borderlands 3 that will be going live by 3 p.m. PT today, September 27th.

The hotfix makes changes to sniper rifles, pistols, Maliwan weapons, and three out of the game’s four Vault Hunters.

“Billions of guns were fired and after collecting some data, we wanted to balance some weapon types and weapon manufacturers,” the developer explained. “These adjustments are intended to even the playing field and increase build diversity for all Vault Hunters.”

Pistols are also being balanced, but it’s not just all buffs. Following the hotfix, the damage on all Tediore, Dahl, and Children of the Vault pistols have been increased. However, Jakobs and Torgue pistols have had their damage reduced.

“Zane’s gadgets were great at providing additional utility but lacked impact as players leveled up,” Gearbox wrote in the patch notes. “We increased the Digi-Clone damage with all equipped weapon so the skill can scale better with players as they get to higher levels and harder content. The Drone requires a lot of player involvement to take full advantage of its damage output and increasing the base damage as well as the augments will greatly increase the Drone’s versatility and reward players even more for using it effectively.”

Yesterday, Gearbox Software released the first major update for Borderlands 3 that nerfed the KillaVolt encounter and the Pipe Bomb grenade.