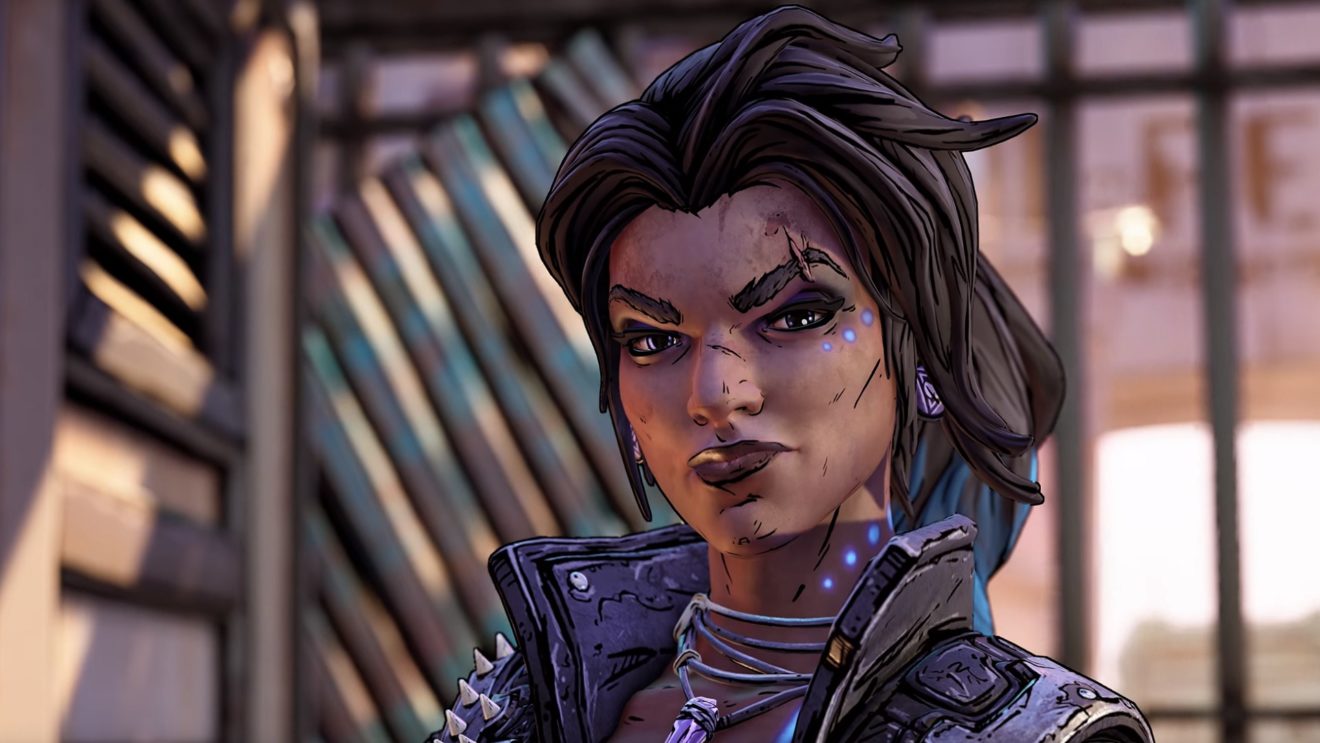 Following on from last week’s legendary weapon buff hotfix, Gearbox Software has released another round of weapon buffs for Borderlands 3.

In addition to the weapon buffs, developer Gearbox has made changes to the levels of areas and enemies for new players to address issues with being over-levelled. Changes to areas and side missions on Nekrotafeyo and adjustments to enemies in The Anvil will go live for PC players on Steam and Epic later today. Console and Stadia players will be getting these changes via an update later this month.

“We found that new players were consistently entering certain areas over-leveled for the content they were playing,” the developer wrote. “This occasionally trivialized those areas, as enemies were sometimes much weaker than intended for that point in the game. We also found that some side missions later in the game were largely ignored because of these balance irregularities. These balance changes bring the enemies up to the average level that we see players hitting in these locations.”

Read the full patch notes for this latest hotfix here.