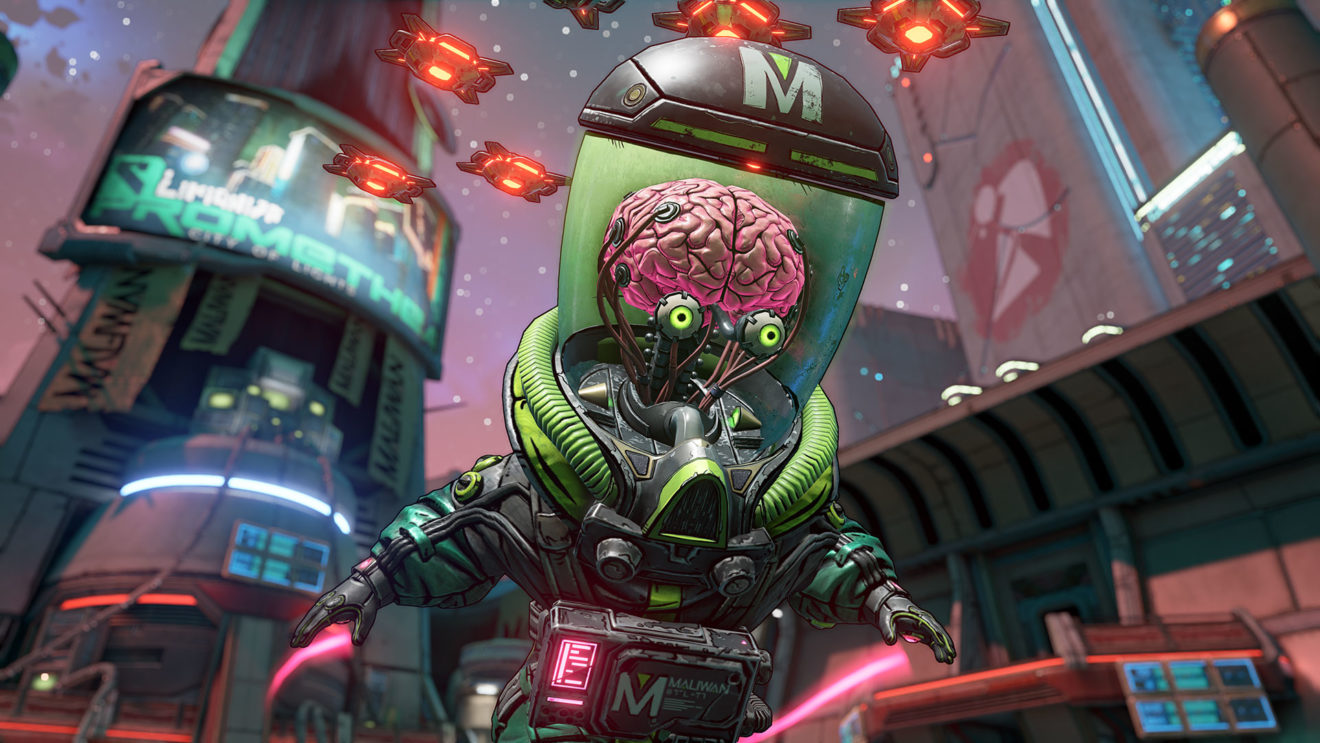 Gearbox Software has announced that it will be holding a Farming Frenzy mini-event for Borderlands 3 later this week.

During the event, all repeatable and named bosses will have an increased chance to drop legendary items from their respective loot pools and the Anointment drop rate for gear will also be increased. In addition, Rare Spawn enemies will be more likely to show up throughout the event.

The Farming Frenzy mini-event will be live from January 16th until January 30th.

In other news, Gearbox recently announced that the previously delayed Takedown at the Maliwan Blacksite scaling event will be live from January 16th through January 30th. During the event, the difficulty of the Takedown will be scaled to the number of players running it.